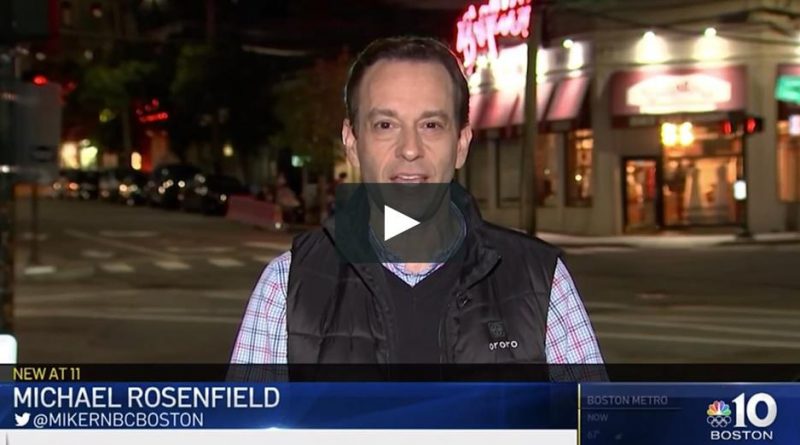 JC10 News
June 29, 2021 NewEnglandTeamsters
KEEP MASS FILM JOBS ALIVE – LIKE AND SHARE TO HELP
Right now thousands of jobs in the film industry in Massachusetts are in jeopardy. Teamsters – as well as hundreds of other actors, stagehands, and small businesses – have helped to make the film industry a success and we need to work together to make the film tax credit permanent. House and Senate legislation is currently stalled in the Budget Conference Committee.
Let’s make sure these film jobs stay in Massachusetts. Help #SaveMaFilmJobs by sharing this post.
Keep MA Film Jobs Alive! 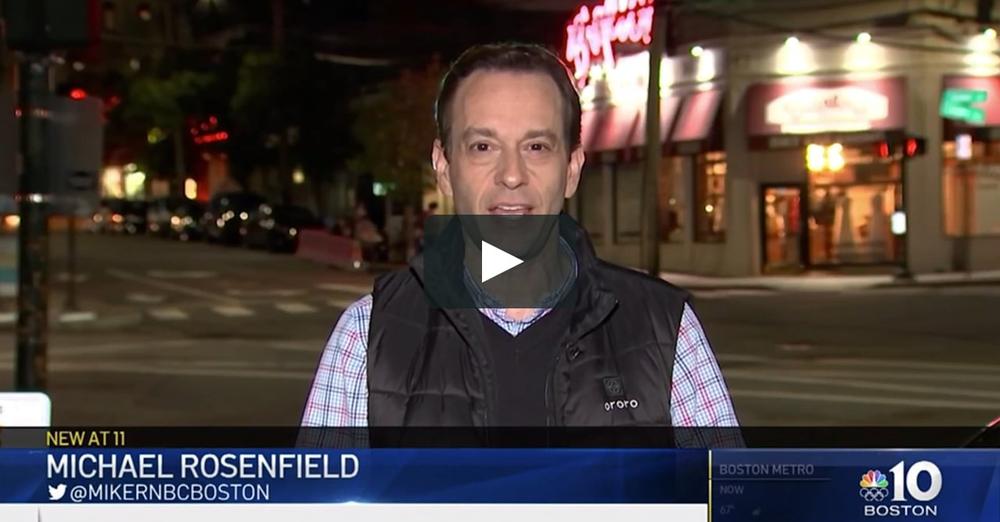