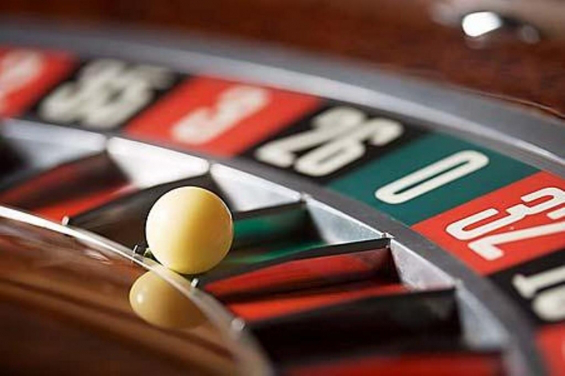 (LINCOLN, R.I.) – Twin River Casino is on a collision course with Teamsters who have set a strike deadline of today at 3 p.m. over management demands to slash workers’ health care. The union had filed charges with the state labor board over this issue.

Raimondo solicited tens of thousands of dollars in sponsorships from Twin River for the NGA meeting.

According to GoLocalProv News, while the governor was negotiating special access and speaking engagements, her legislative team pushed a provision into the budget to shift millions of dollars from the state to Twin River and their gaming partner IGT.

“The governor needs to be standing with Rhode Island workers who are under attack,” said Matt Taibi, Teamsters Local 251 principal officer. “Our tax dollars should be used to create good jobs, not to subsidize employers who are attacking working families by cutting their health care.”

Without an agreement, Twin River Casino will be shut down today by striking Teamsters and other unionized Twin River workers who have pledged to honor their picket lines. Teamsters Local 251 plans to strike this afternoon until 7 a.m. Sunday, July 16.