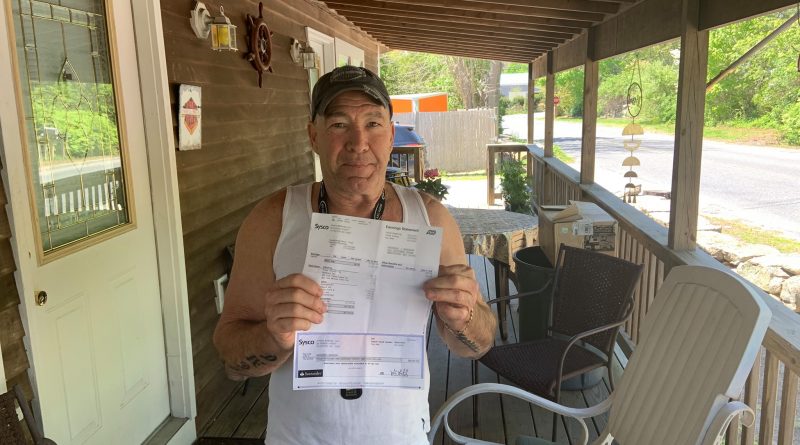 JC10 News
May 18, 2021May 24, 2021 NewEnglandTeamsters
IT PAYS TO BE A TEAMSTER
When Local 653 member Edward Benson retired after 25 years of service, Sysco Boston tried to short him money owed.
Local 653 jumped into action, filed a grievance and won. Brother Benson was paid out $5,000 this week.

“Sysco Teamsters have one of the toughest delivery jobs in the nation. They deserve to be treated with respect and dignity and not be cheated out of the work they provide,” said Bryan Voci, Local 653 Business Agent. “Without a union, Sysco would have gotten away with not paying Edward. The Teamsters make damn sure he received every penny they earned.” 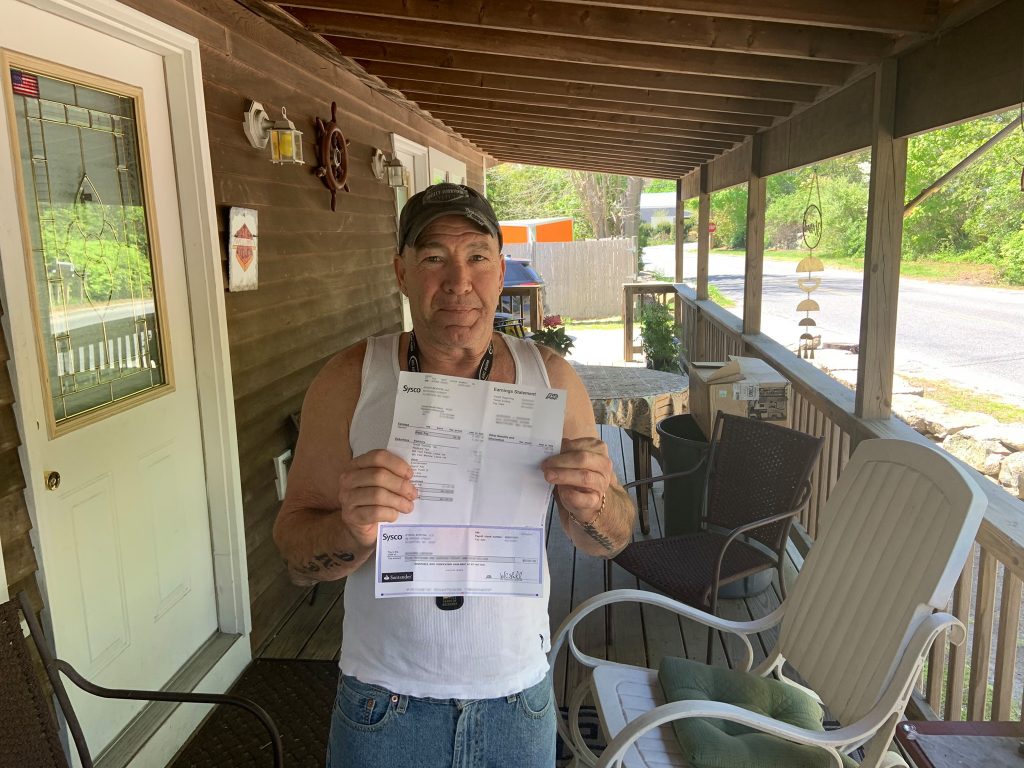