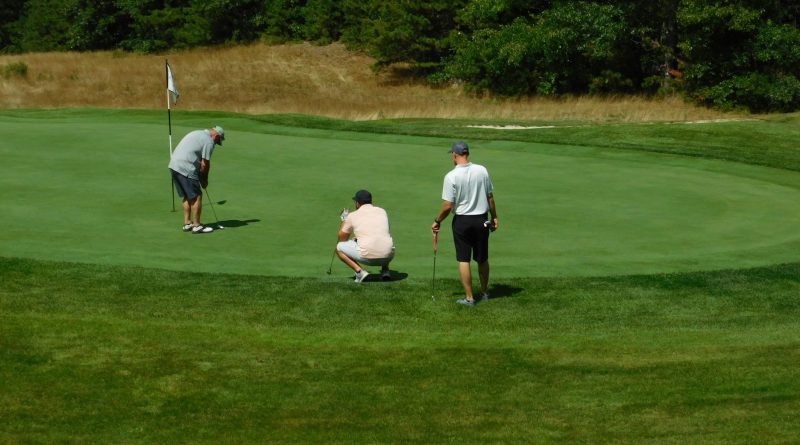 JC10 News
August 22, 2022 NewEnglandTeamsters
GOLF TOURNAMENT HONORS THE MEMORY OF BROTHER DAVE LUCAS
It was a full course of supporters for the Teamsters Joint Council 10 New England Scholarship Golf Tournament. This year’s tournament was bittersweet though; it was the first without Brother Dave Lucas, Secretary-Treasurer of Local 671 Teamsters Union and President of Teamsters Joint Council 10 New England, who passed away on August 14, 2021. Brother Lucas was an incredible friend, labor leader and mentor to all he met. He always enjoyed our tournament too. To honor his legacy, the Executive Board of the Joint Council has established The David A. Lucas, Jr. Memorial Scholarship Fund which will benefit a New England Teamster member or family member furthering their education. The Board will also recognize one Joint Council union each tournament and present them with a trophy that they will keep for one year. Congratulations to our inaugural winner, Teamsters Vermont Local 597!
Thank you to all of the sponsors and players for making the tournament a success. Proceeds will benefit the Joint Council 10 Scholarship Fund which distributes college funds to Teamster families.
#newenglandteamsters #teamsters #scholarshipgolftournament #davelucasmemorialscholarship #teamsterslocal671 #teamsterslocal597