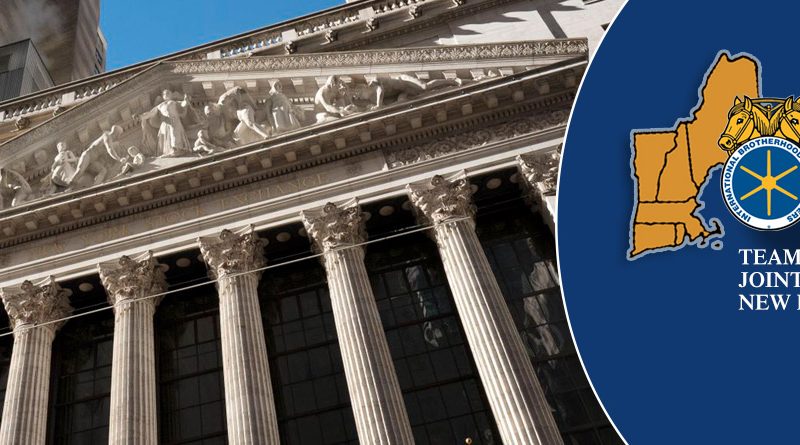 THE MORNING READ
“Top executives of America’s biggest companies saw their average annual pay surge to $18.9 million in 2017, according to a report released Thursday, fueling concerns about the gulf between the nation’s richest and everyone else. The dramatic 18 percent jump in chief executive pay came as wages for American workers remained essentially flat, pushing the gap between executive compensation and employee pay to its highest point in about a decade.”