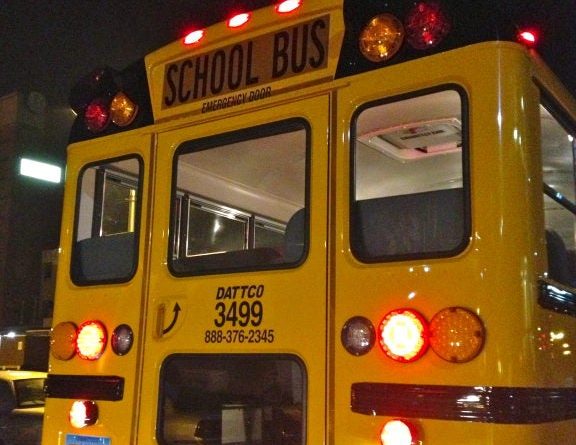 These school bus drivers service the public schools in Middletown, Connecticut. The school system currently plans on returning to work four day a week with while implementing a hybrid schedule for its students.

The group approached Teamsters Local 671 just over three months ago looking for union representation. There were issues of pay and benefits, but on-the-job respect was a major factor. Management played favorites, scheduling was chaos, and the drivers were subjected to the day-to-day whims of managers.

“Congratulations to our newest Teamster members,” said Sean O’Brien, Teamsters Joint Council 10 President. “This organizing drive is another successful example of the comprehensive organizing and research program we have implemented as part of the Joint Council’s strategic plan. We are able to coordinate organizing drives and provide resources across New England.” 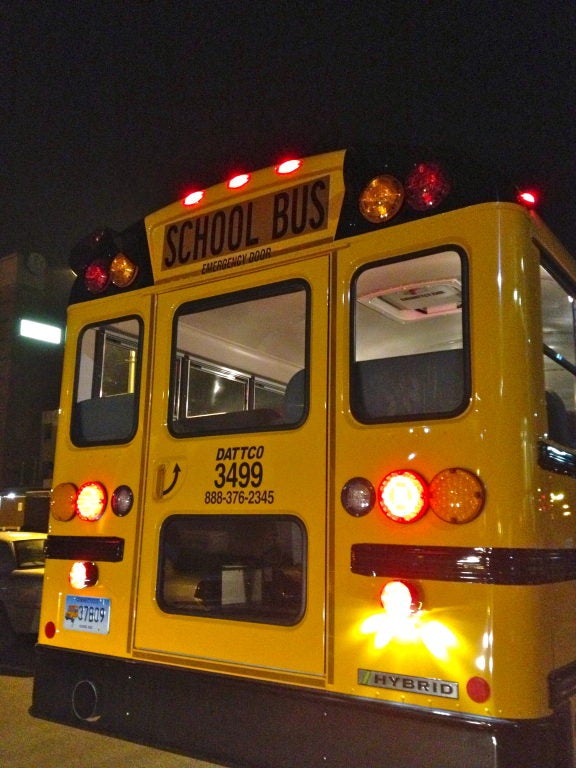