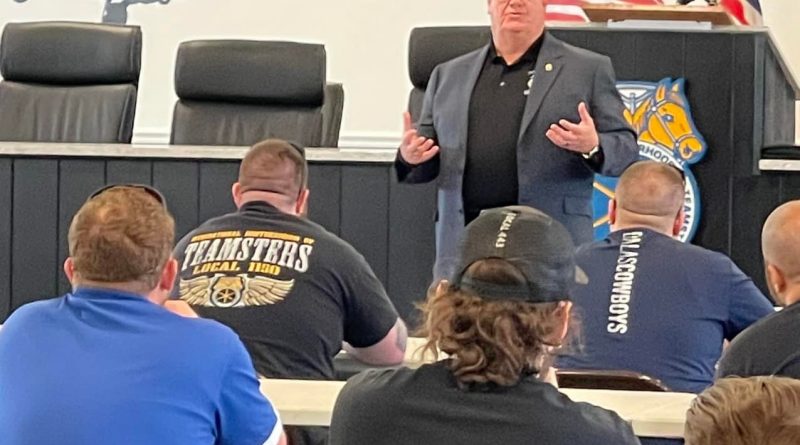 JC10 News
June 10, 2022June 16, 2022 NewEnglandTeamsters
Yesterday, the Connecticut Teamsters Futures held their meeting at Local 1150. Rocco Calo, Principal Officer of Teamsters Local 1150 and Eastern Region Vice President of the International Brotherhood of Teamsters, spoke to the Brothers and Sisters on the importance of youth involvement with their Local Union and unity amongst union members.
A special thank you to Matt Landry, a UPS Steward from Teamsters Local 170, who spoke about the ongoing efforts and significance of organizing Amazon and its impact on UPS.
Congratulations

to Brother Dave Lucas III of Teamsters Local 1150 for being nominated to run this committee going forward as he will do a standup job!

The next scheduled Futures meeting will be in August. We will have a date posted shortly. Looking forward to see everyone then.
-Sal Abate, Secretary-Treasurer / Principal Officer, Teamsters Local 443 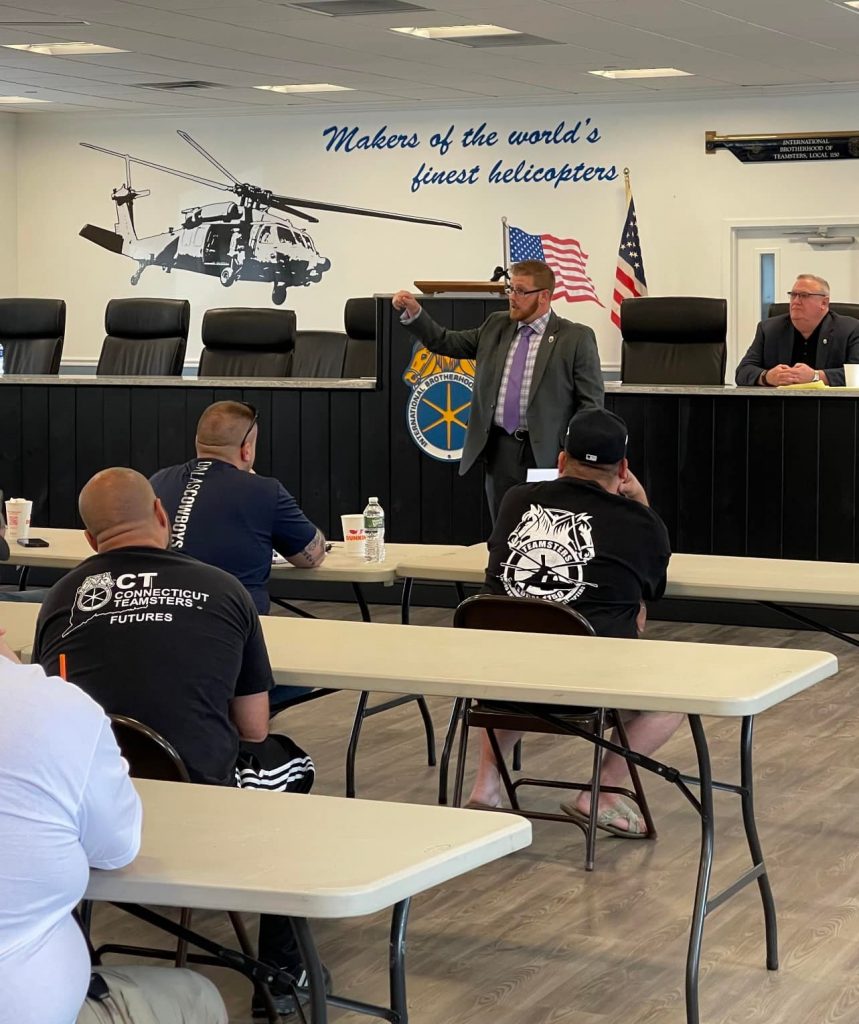 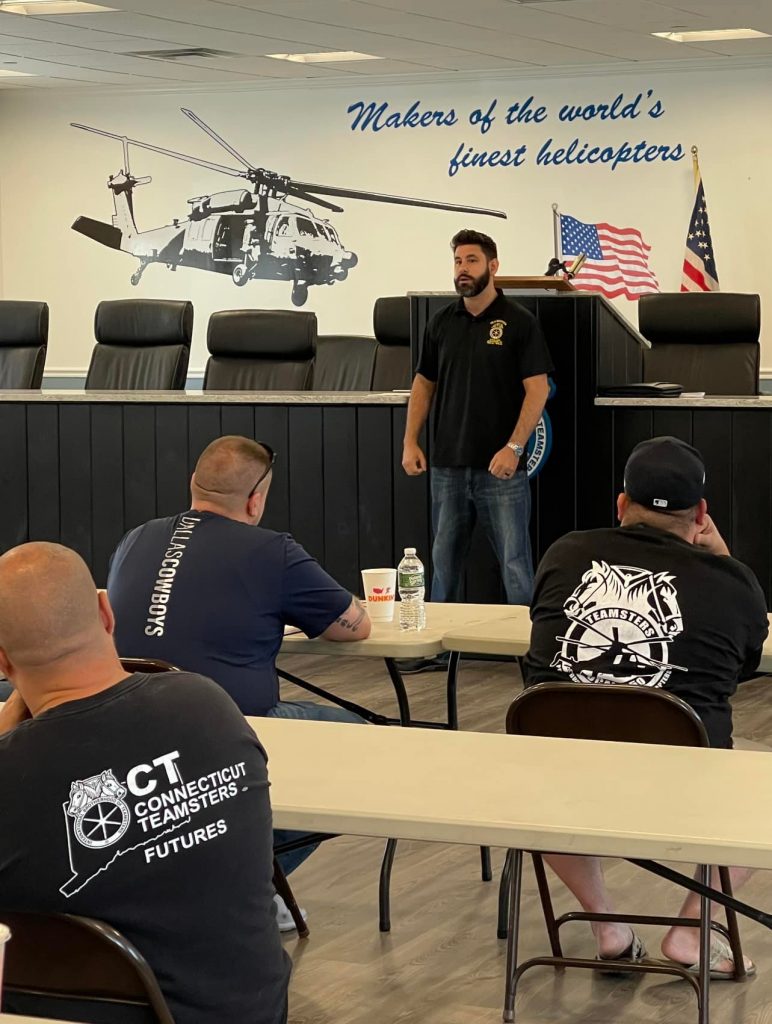 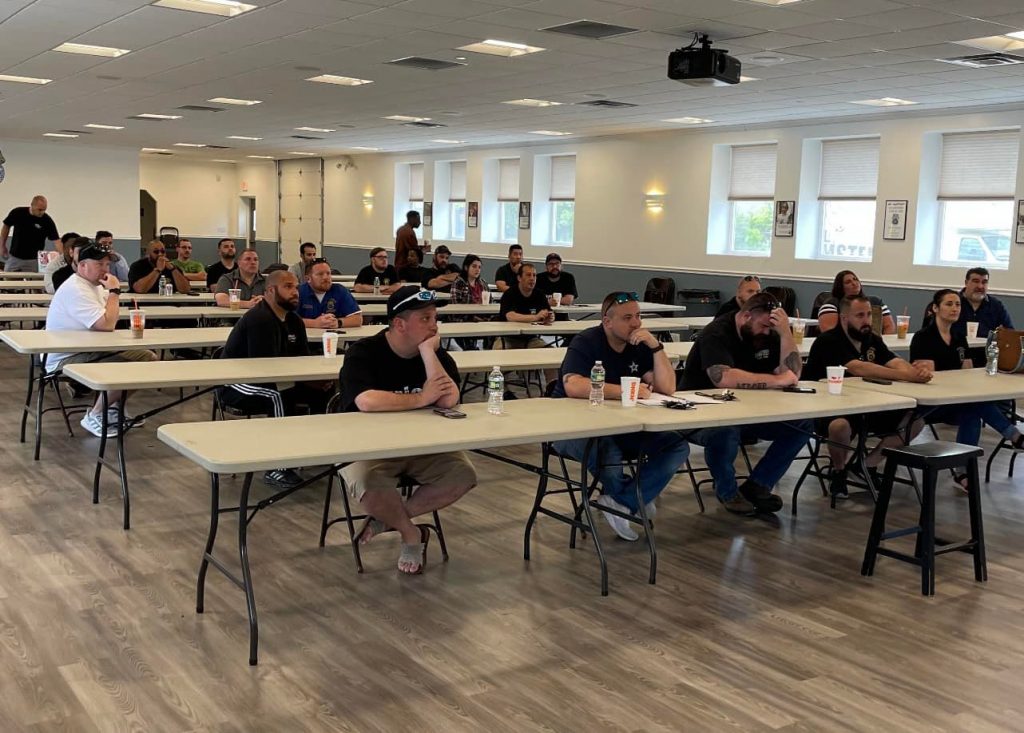 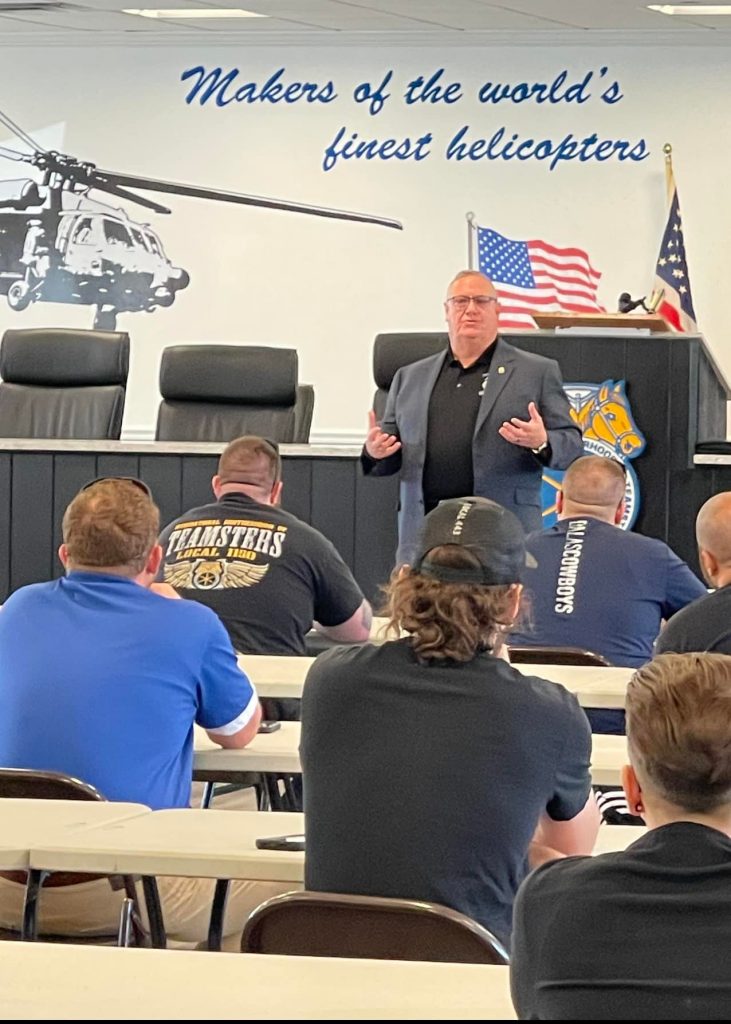 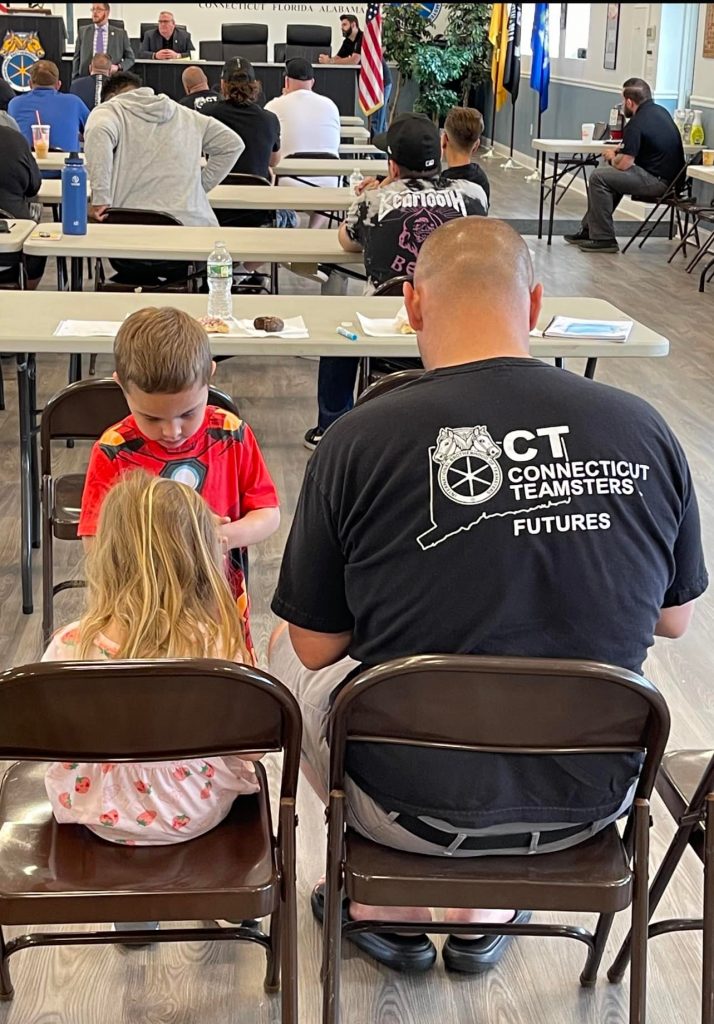 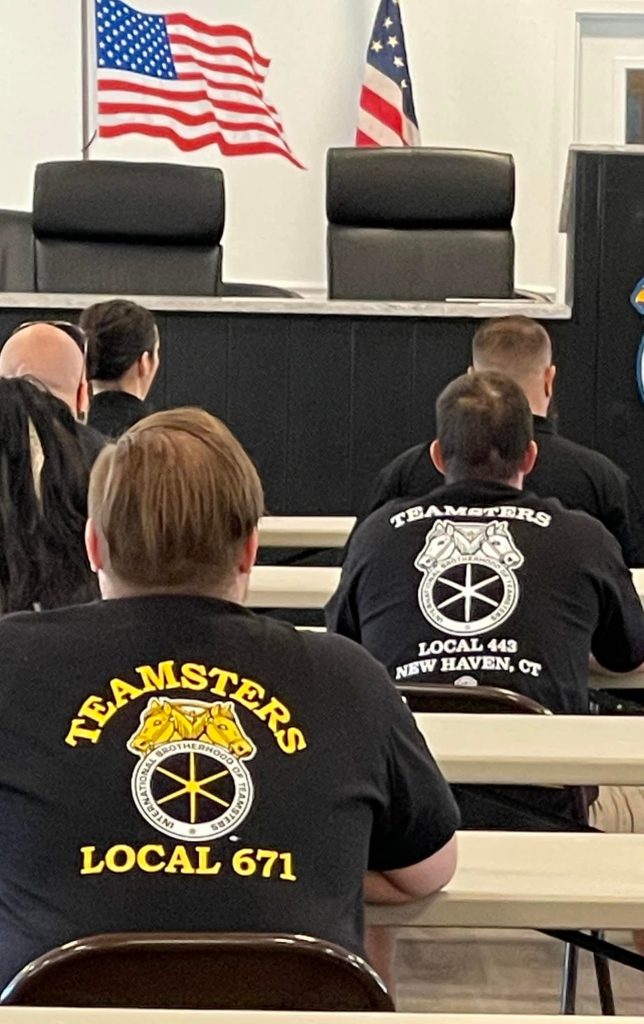