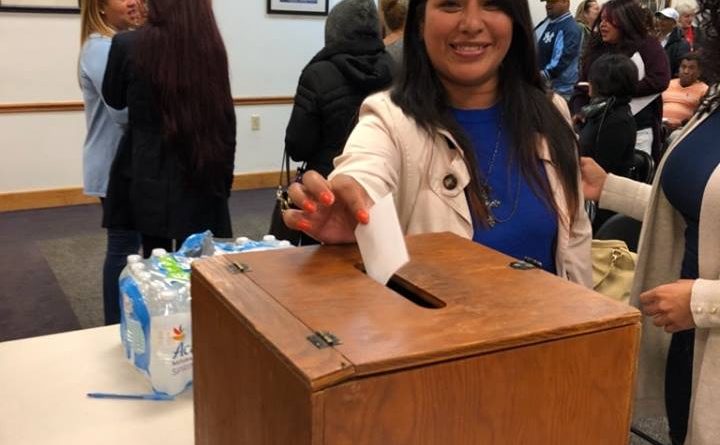 TEAMSTERS 251 AND FIRST STUDENT REACH AGREEMENT ON A NEW CONTRACT WITH RETIREMENT SECURITY
Teamsters Local 251 and First Student reached an agreement Friday, October 12 that provides the key driver demand of retirement security. After unanimously ratifiying the agreement Saturday night, the drivers are set to return to work to provide safe transportation of Providence school children and passenger transit needs.

“It is clear from the unanimous ratification vote and solidarity among the drivers through this difficult process, that collective action by workers is the single most effective method for improving living standards for working class families,” said Matthew Taibi, Local 251 Secretary-Treasurer. “I commend the team effort by the drivers on the negotiating committee, the dedicated staff of Local 251 and the leadership of New England Joint Council 10, led by Sean O’Brien.”

The agreement ends a difficult labor dispute that was felt by children, parents, striking drivers, First Student, the City of Providence and the State of Rhode Island. The drivers were forced on strike on September 27 following months of negotiations.

The new agreement provides fair wage increases that continue to set the standard for the region and allows Providence to attract and retain the most qualified bus drivers. Currently, Rhode Island is experiencing a statewide shortage of bus drivers. The job’s qualifications demand, part-time nature and the split shift are largely due for the shortage. The new contract addresses some of these issues by increasing morning and afternoon pay guarantees and improving driver healthcare benefits.
Providence drivers have long set the standards for dignity and respect on the job in the industry. A 24-day strike in 2000 secured healthcare benefits for the first time. Now Providence sets the standard in retirement security.

Driver retirement security was addressed in the contract by the establishment of a new pension for the drivers. The New England Teamsters established a new plan that addressed First Student’s concerns about unfunded liability. The constant issue of 401k funding and matching will be a thing of the past. And all drivers will benefit from this enhanced retirement benefit regardless if they make any contributions with their own hard earned money.

“The drivers were committed to securing a fair agreement that rewards them for safely transporting our most precious cargo, our children, to and from school every day,” said Nick Williams, Local 251 Business Agent. “A secure retirement and more guaranteed hours further encourages long term loyalty to the job and care for the children.” 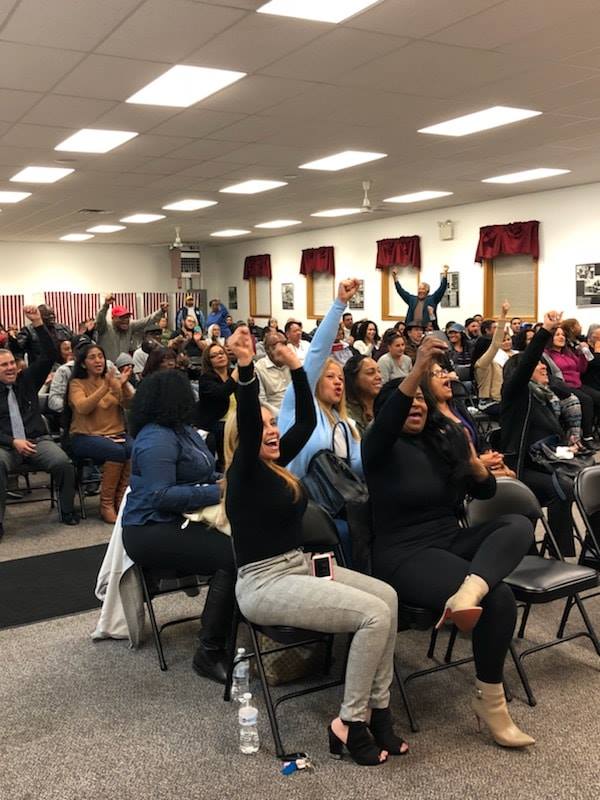 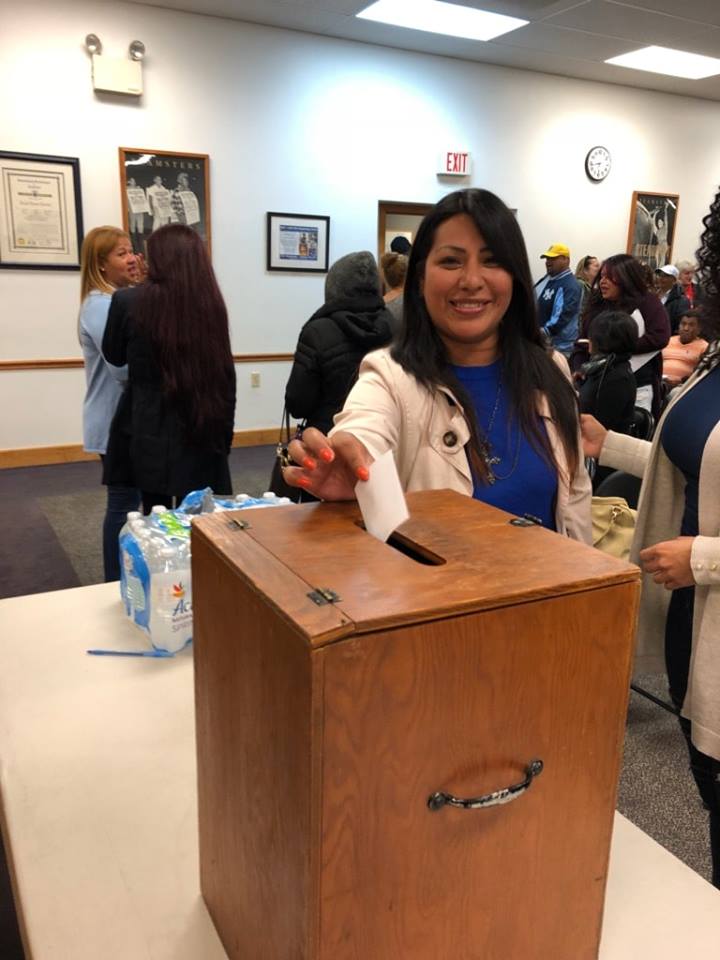 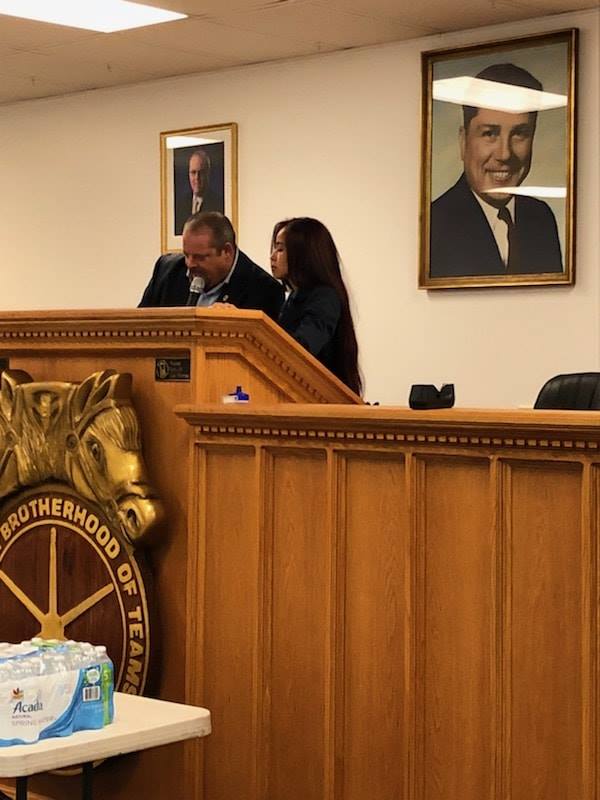 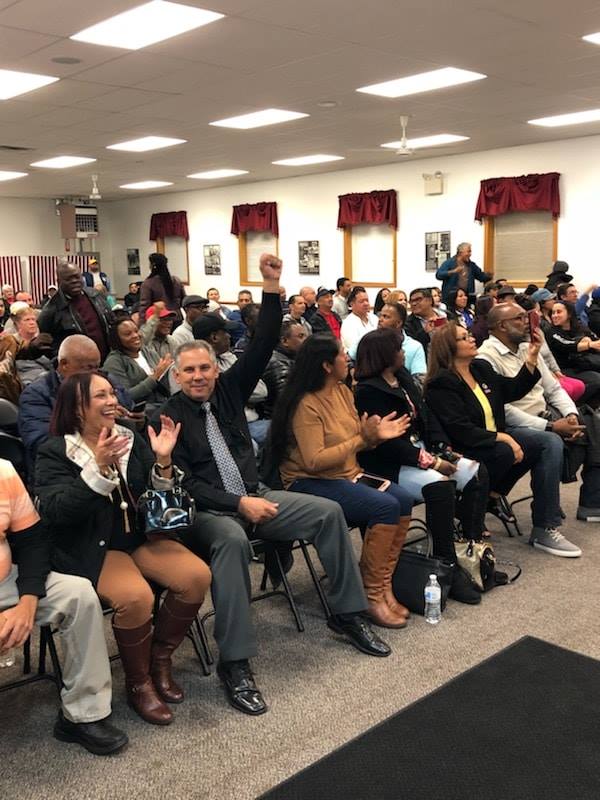