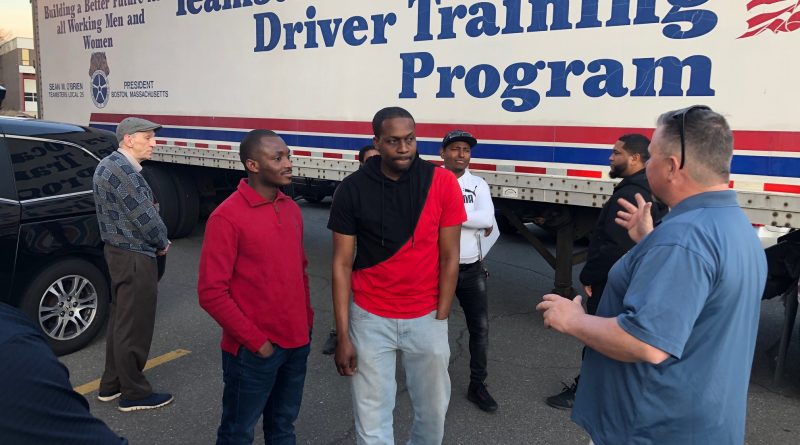 JC10 News
July 10, 2020July 13, 2020 NewEnglandTeamsters
CONGRATULATIONS DENIS LUBEGA
Local 25 Denis Lubega recently obtained his CDL A permit.
He was one of the first participants in a pilot program created by the Teamsters Local 25 Training Fund that focussed on teaching English to Speakers of Other Languages (ESOL) to members with an emphasis on vocabulary to prepare for the CDL A permit test. The program was offering in conjunction wit h the St. Mark Community Education program. Participants in the program came from around the world including Uganda, Haiti, Ghana, El Salvador and the Dominican Republic.
Twelve Local 25 members participated in the program. Despite the program being interrupted by the COVID-19 Outbreak, Denis completed the CDL A training and passed his Massachusetts RMV CDL Road Test. Additionally Denis passed the HAZMAT endorsement test and obtained his TWIC card credential. The entire program was free to members of Local 25.
Originally from Uganda, Denis immigrated to the United States in 2012 and became a U.S. Citizen. He became a Teamster in 2019 when he and his coworkers at Bradford Logisitics organized and joined Teamster Local 25. 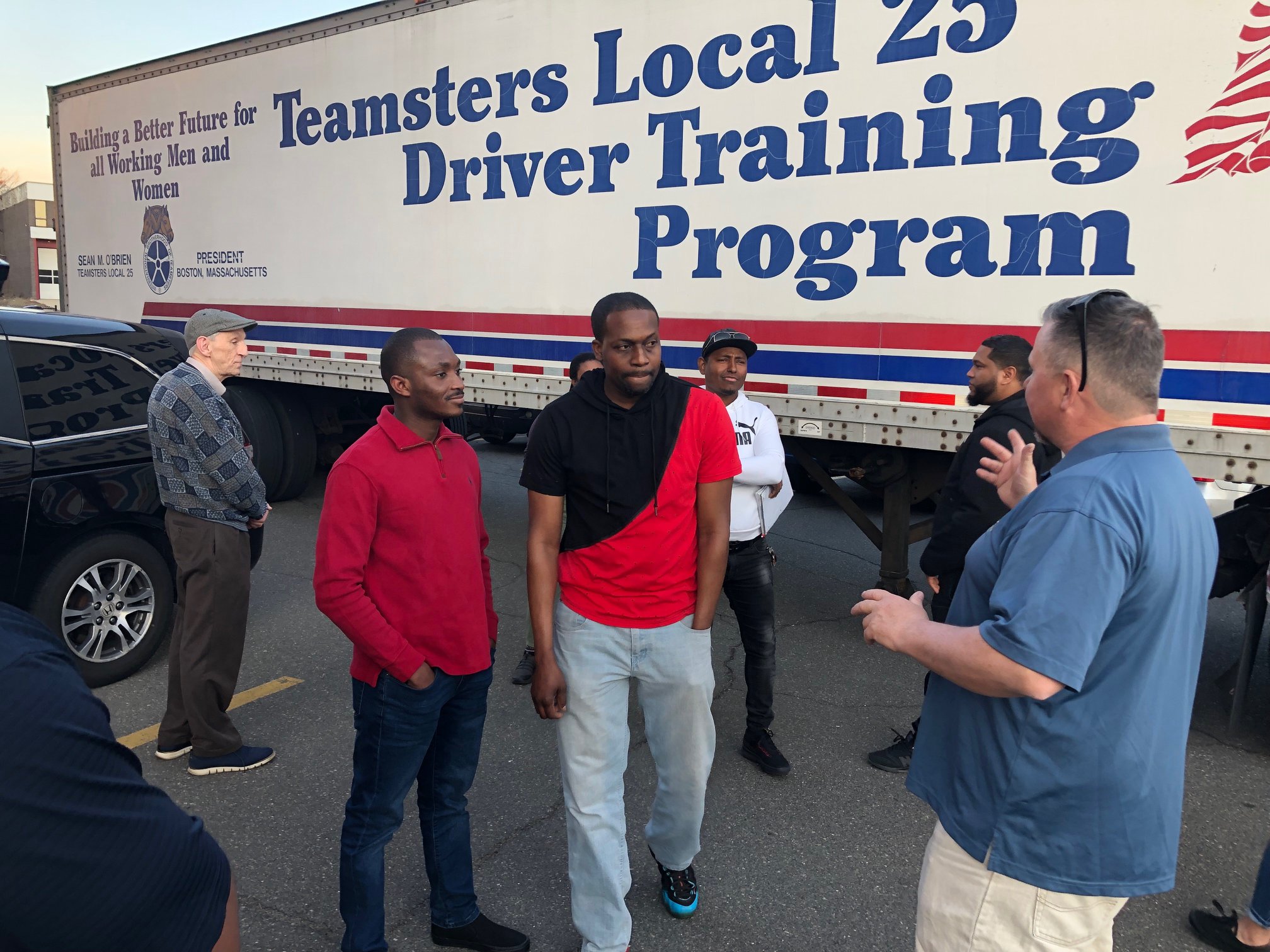 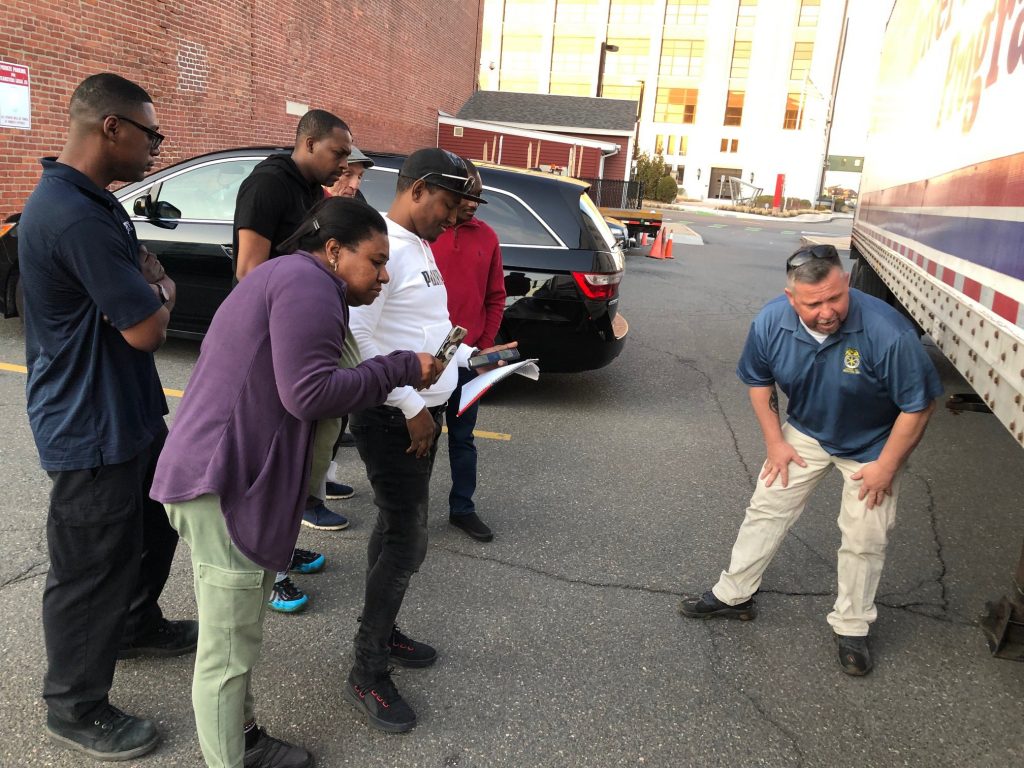 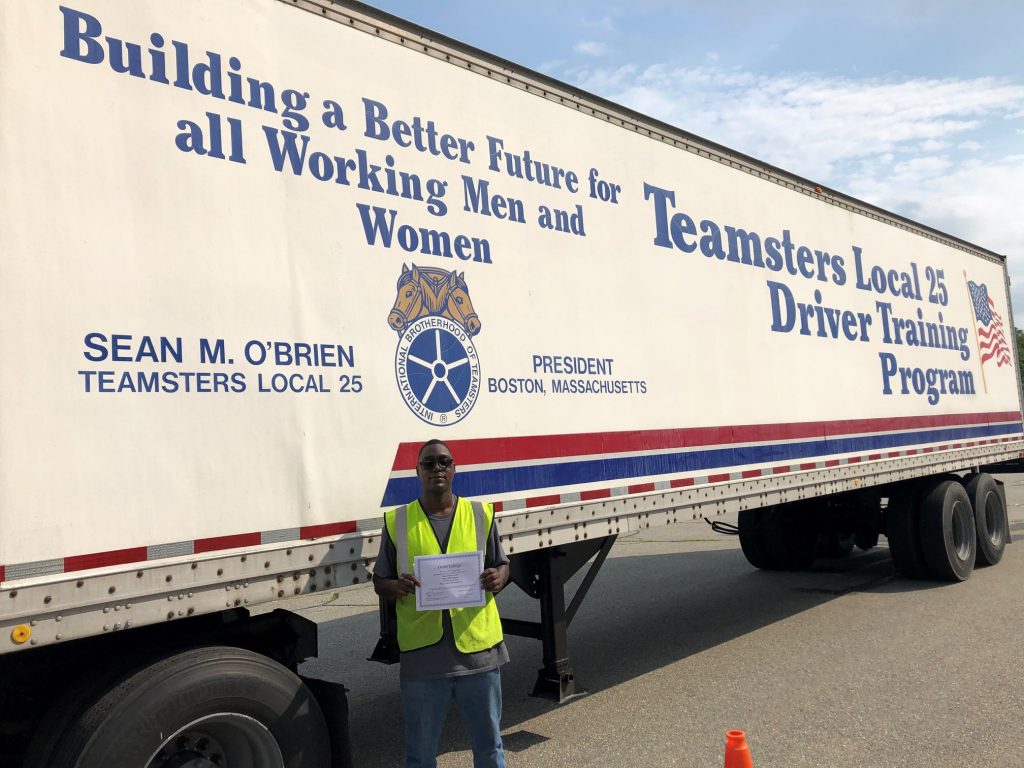