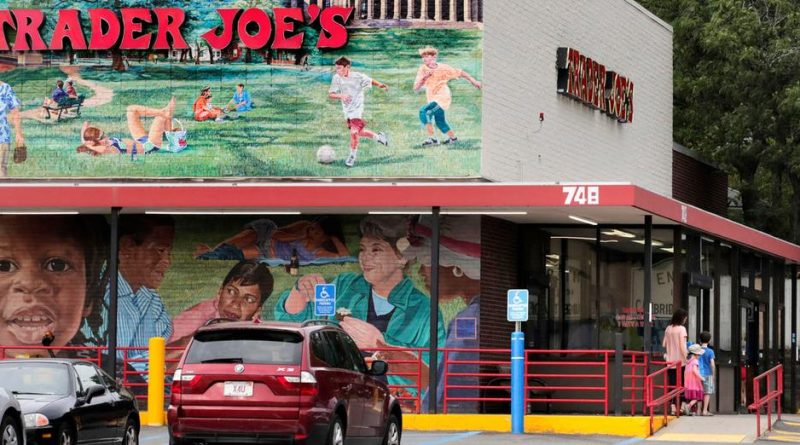 JC10 News
July 29, 2022August 1, 2022 NewEnglandTeamsters
Congrats to workers at Trader Joe’s in Hadley, Mass. for voting to unionize!
“Trader Joe’s workers who led the labor push said they were inspired by Starbucks, where more than 200 stores have voted to unionize despite staunch opposition from the company.
Workers at several Apple and Amazon locations have also launched organizing campaigns. So far this year, more requests for union elections have been filed with the National Labor Relations Board than all of last year, the NLRB said.” 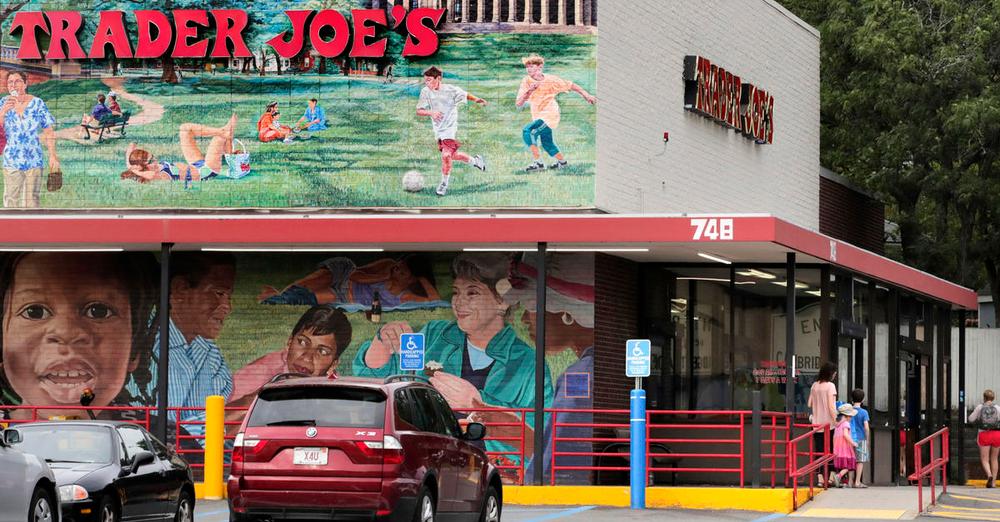