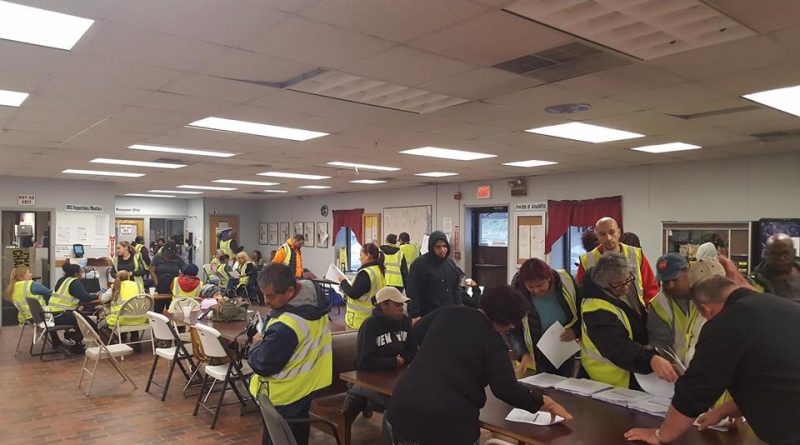 As part of their campaign to deny drivers a pension and force a strike, First Student has consistently mischaracterized issues raised in negotiations.

Drivers continue to stand strong in their demand for a secure retirement. 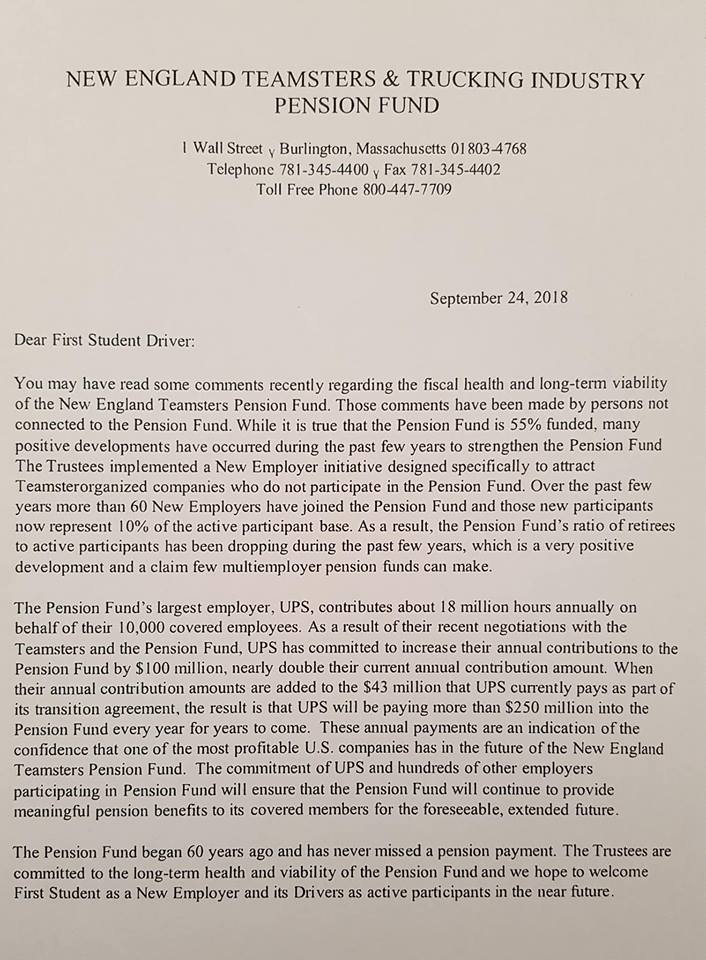 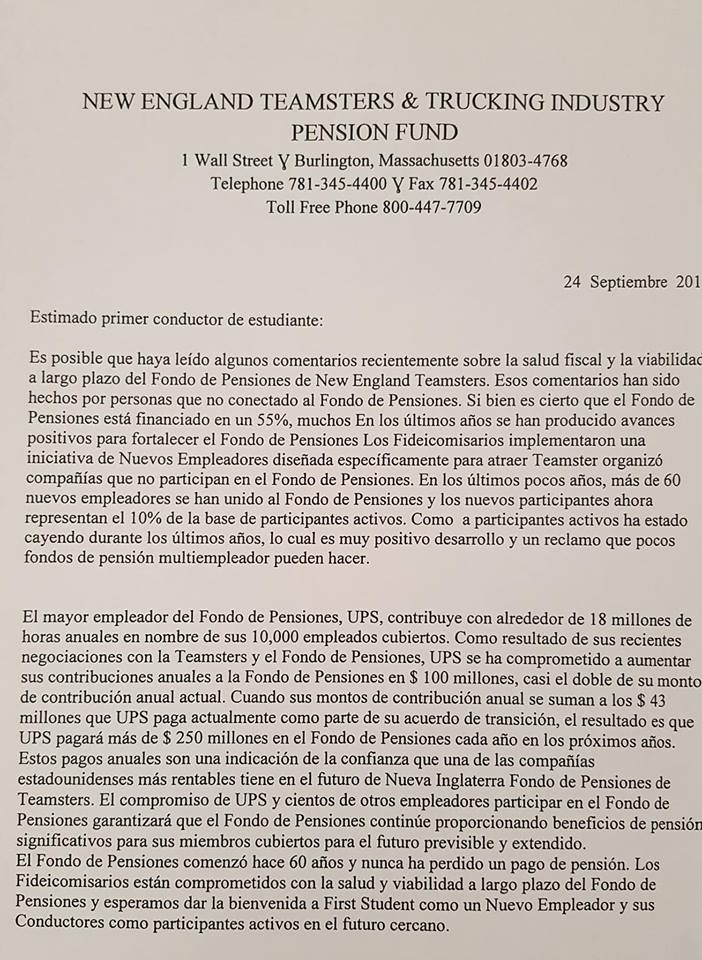 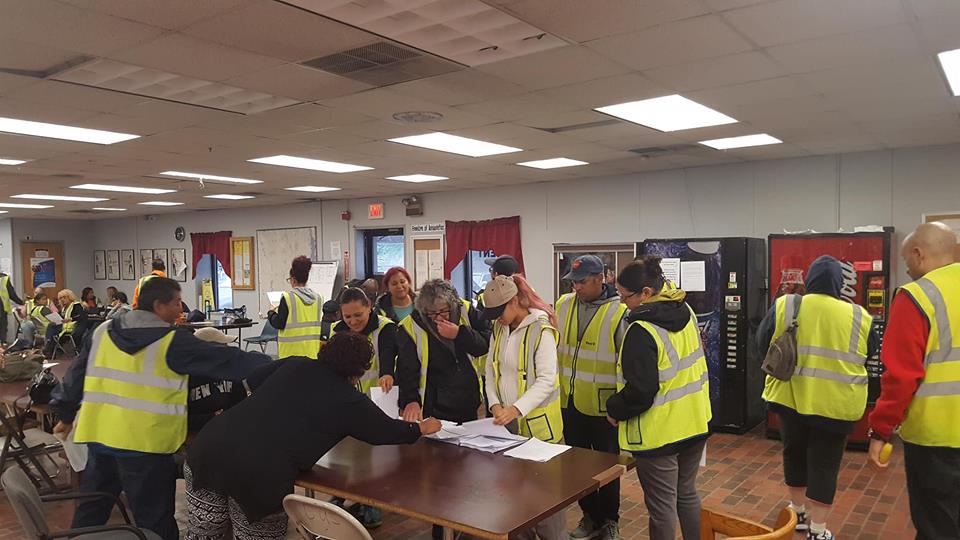