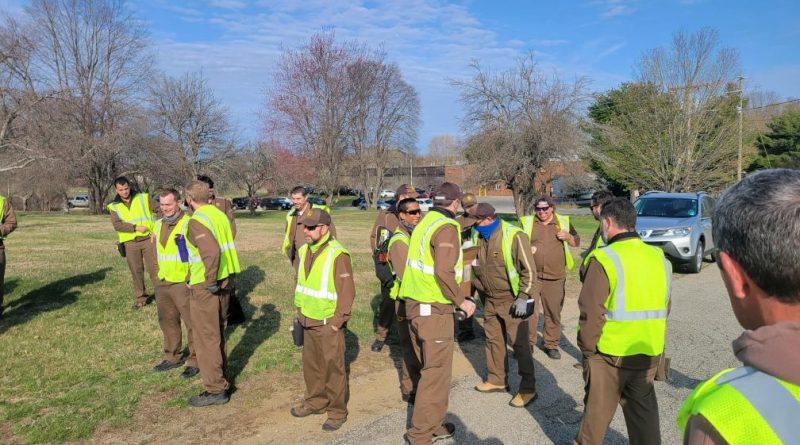 JC10 News
April 19, 2021April 21, 2021 NewEnglandTeamsters
BLOWING THE WHISTLE AT UPS
Teamsters Local 633 representatives Kevin Foley and Keith Judge distributed whistles to members in Dover to protest the company’s continued harassment and contract violations.
Since “permanent peak” began, UPS has not kept up with its obligation to fully staff its facilities. In Dover, there was actually a hiring freeze. After Local 633 filed an ULP concerning the constituted violations, UPS posted 23 new full-time jobs.
�“We will use all means to enforce the contract,” said Foley, Local 633 President. “Every day the company look for more ways to squeeze Teamsters, and the union will continue to fight back.” 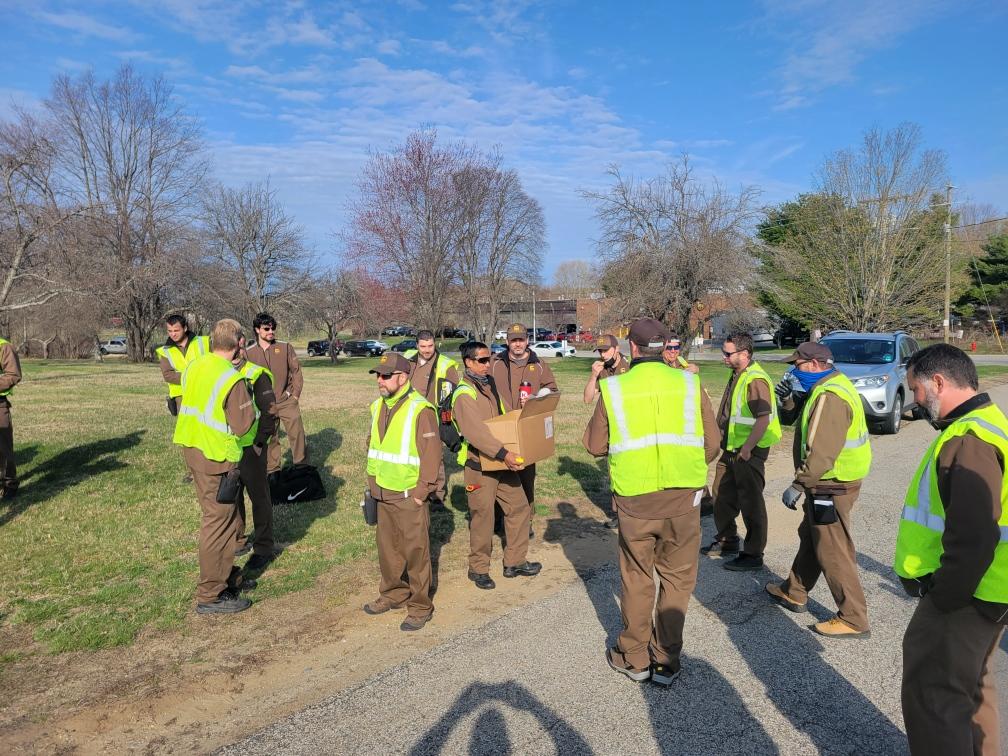 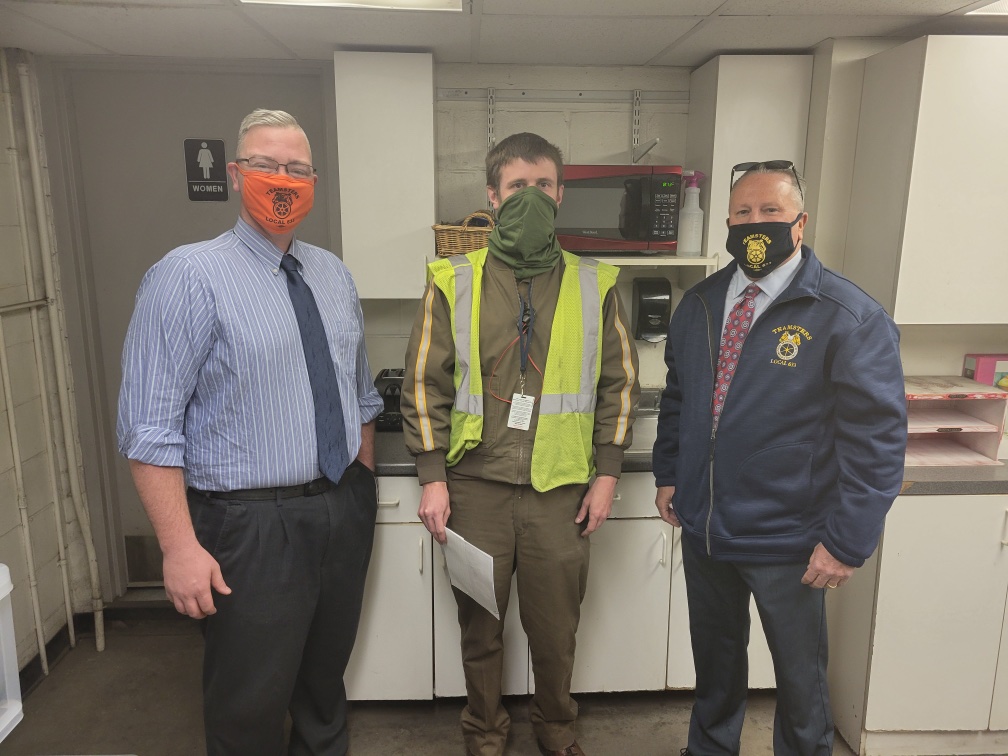 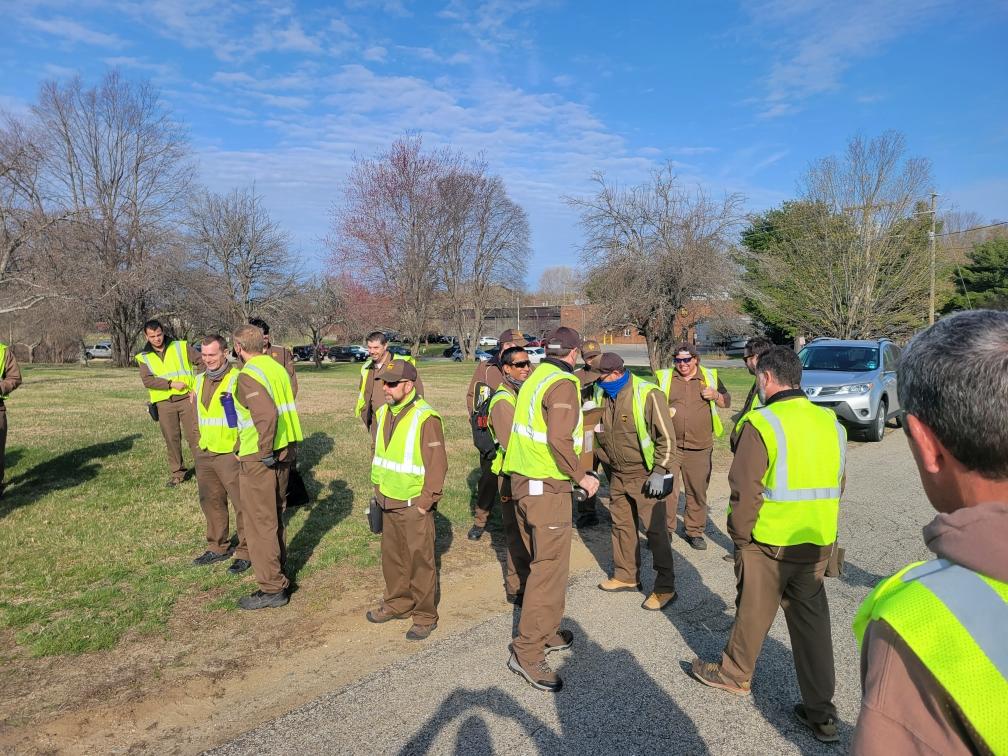 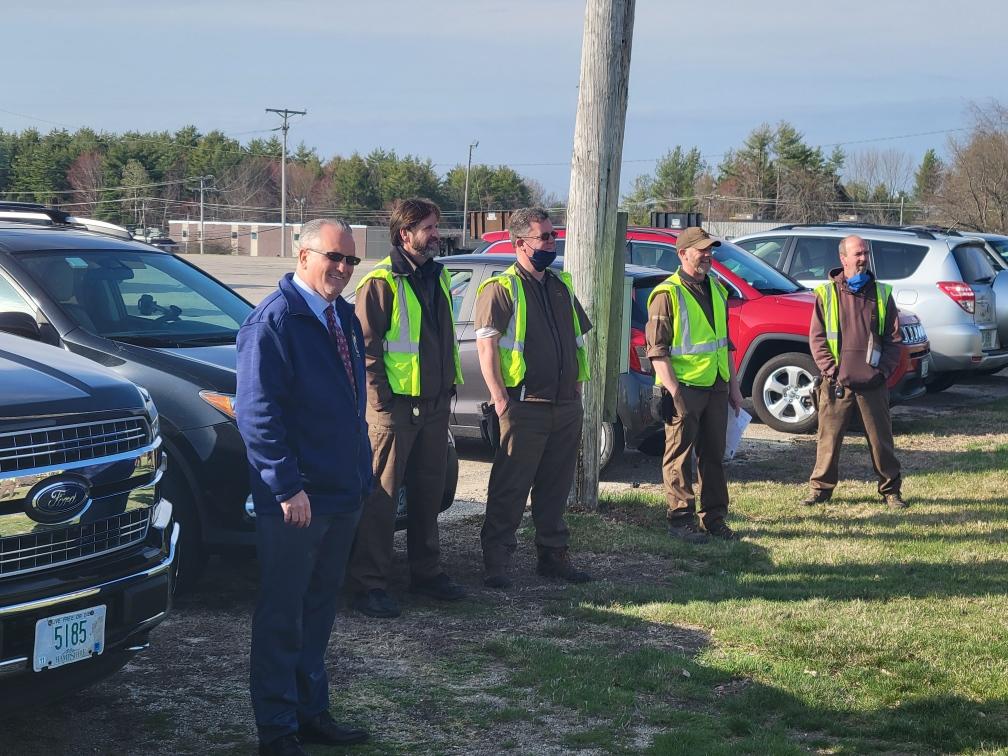