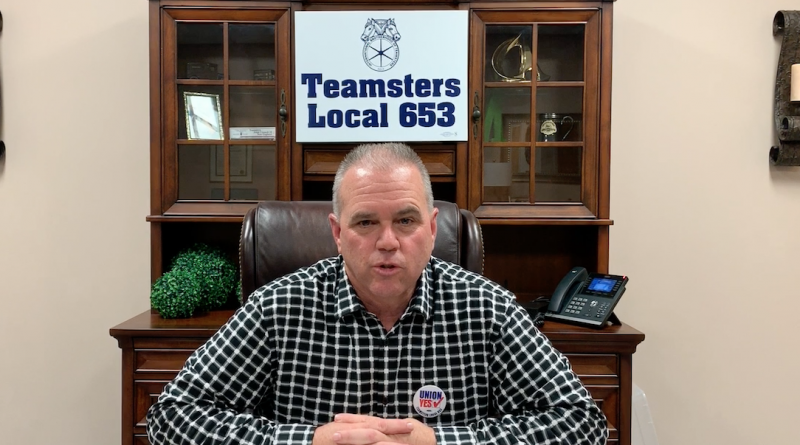 On Friday you will have the chance to vote to change your lives for the better by voting for Teamsters representation. Teamsters Local 653 is a thriving, aggressive representative of thousands of workers in Massachusetts. They provide quality representation and their sole goal is improving the lives of workers.

You will also be joining thousands of SYSCO workers nationwide who benefit from Teamster representation.

Earlier this week, SYSCO continued its very expensive, slick PR campaign to convince you to vote against your interests and for theirs.

Please take a look at the following videos before you vote.

Sysco Teamsters from Across the Country supporting Sysco Boston Drivers 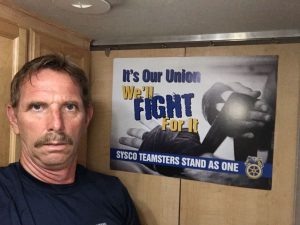 Good morning this is Tom Baldwin 28 years as a driver at Sysco. Currently at Sysco Southeast Florida (Riviera Beach) I understand you guys are going through a lot of bullshit with Sysco and the union busters your time to vote is coming; we also went through the same bullshit. And when we voted everyone realize that corporate makes all of the decisions not the local and all the promises they said they were going to do could not and would not ever happen so we voted YES 81.6% for the union and now are represented by the Teamsters the strongest union in the United States we are very happy that we have a VOICE!!! Unity is power, and with a contract they can no longer take anything from us unless it’s agreed-upon across the table. I was there done it at more than 98% of the negotiation meetings.

Remember you need to take care of you and your family for the future. Social security is not gonna help us lol! Oh by the way I don’t know about you but with the market crash in 2008 I lost money in my 401(k) so with that said maybe we need to negotiate something that is more secure for the future. I will reach out to you later or call me with your questions.

Thanks for your time brother.