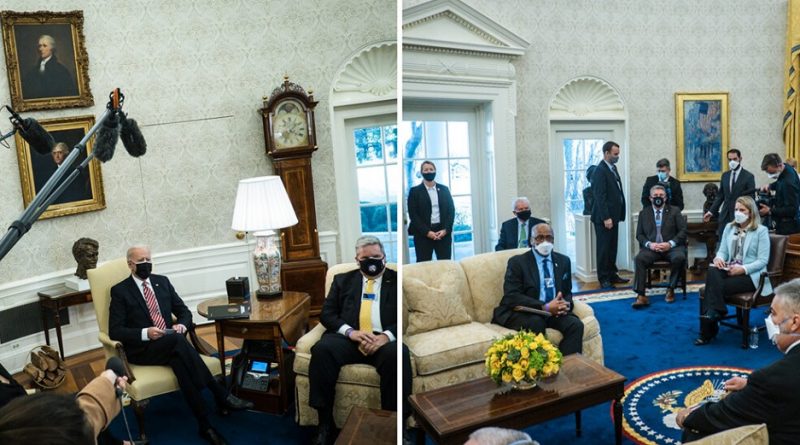 JC10 News
March 10, 2021March 11, 2021 NewEnglandTeamsters
THE MORNING READ
“Biden turned heads when he released a short video announcing his support for Amazon workers’ push to unionize in Bessemer, Ala. He did not name Amazon, but he expressed support for “workers in Alabama,” and insisted that the right to unionize was essential to a healthy work force throughout the country.
“‘That’s something very new: No president since Harry Truman has made a statement as forcefully in favor of unions,’ said Robert Reich, a professor of public policy at the University of California, Berkeley, and a former labor secretary under President Bill Clinton. ‘[Biden] didn’t just say workers have a right to unionize — he went beyond that. He reiterated that the National Labor Relations Act puts responsibilities on employers not to interfere in an election, not to intimidate, and he went through a list of employer responsibilities. And that really struck a new note.'” 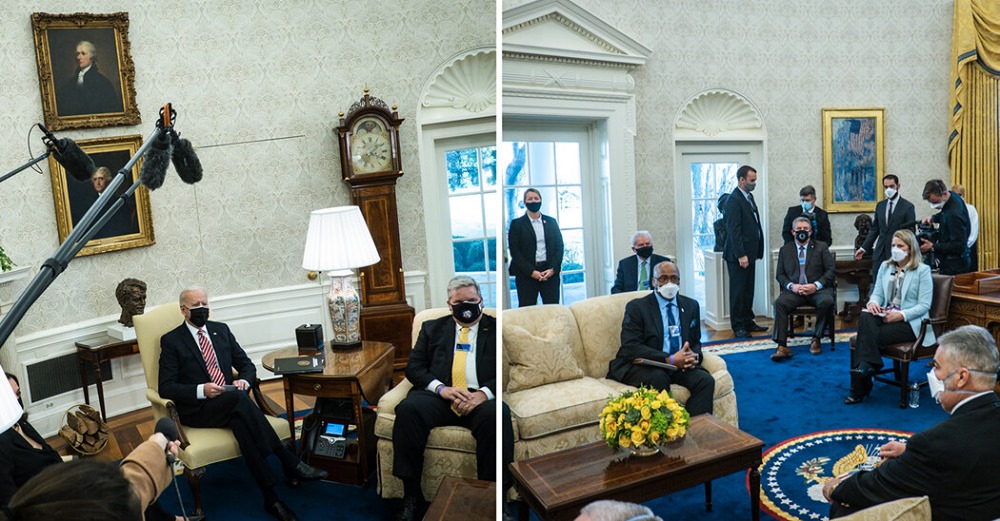