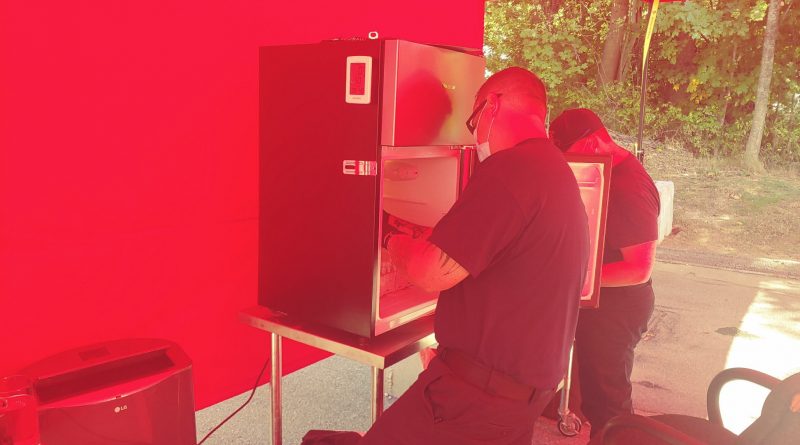 JC10 News
August 25, 2020August 27, 2020 NewEnglandTeamsters
WESTBROOK FIRE TEAMSTERS PROVIDE COVID TESTING FOR THE COMMUNITY
Teamsters Local 340 Firefighters and EMTs are administering COVID tests at the Westbrook Public Safety building, 570 Main St., Westbrook, Maine.
Working with the Maine Department of Health and Human Services, the department set up a drive-up testing facility that is open seven days a week with late hours on Tuesday, Thursday and Saturday. The facility allows citizens to drive up and is available regardless of whether the citizens has symptoms or is asymptomatic. The operation was made possible through a grant from DHHS. The tests are processed at the state lab and results are available between 24-48 hours later.
Since the 1980s, Teamsters Local 340 has represented workers at Westbrook’s Fire Department and Communications Center. Currently Westbrook employs approximately 70 Teamster firefighters who answer fire calls as well as everything from medical calls to hazardous waste situations to general community service requests.
Thanks to the Westbrook Fire Teamsters for keeping Maine safe and setting an example for the rest of the nation.
Appointments are required and can online:
https://www.solvhealth.com/book-online/p3mxj0?fbclid=IwAR0733YoU-PMga2Yk3mqft_hAZyK22vdRf9kGT4dY-y9XqnsO8IgQhVG6l0. 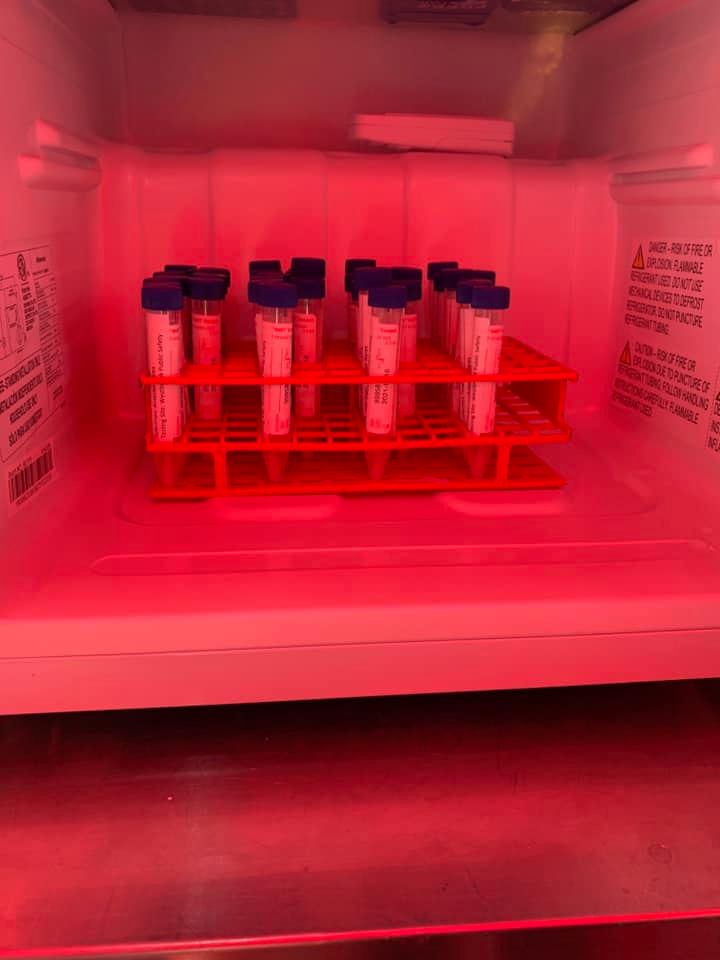 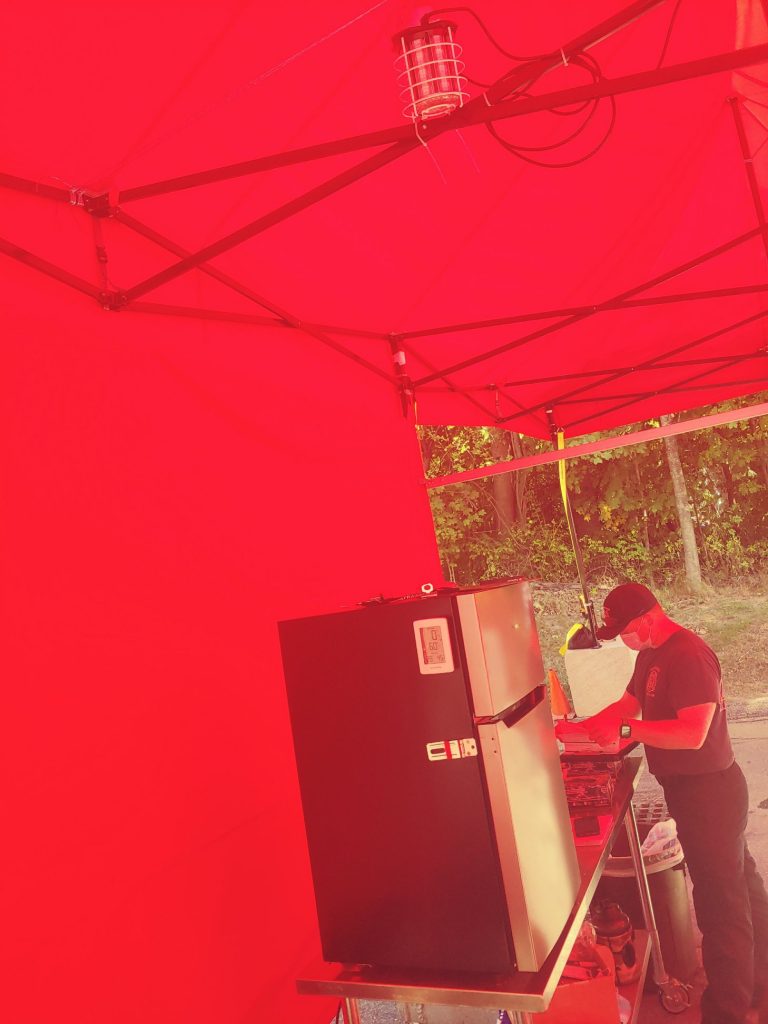 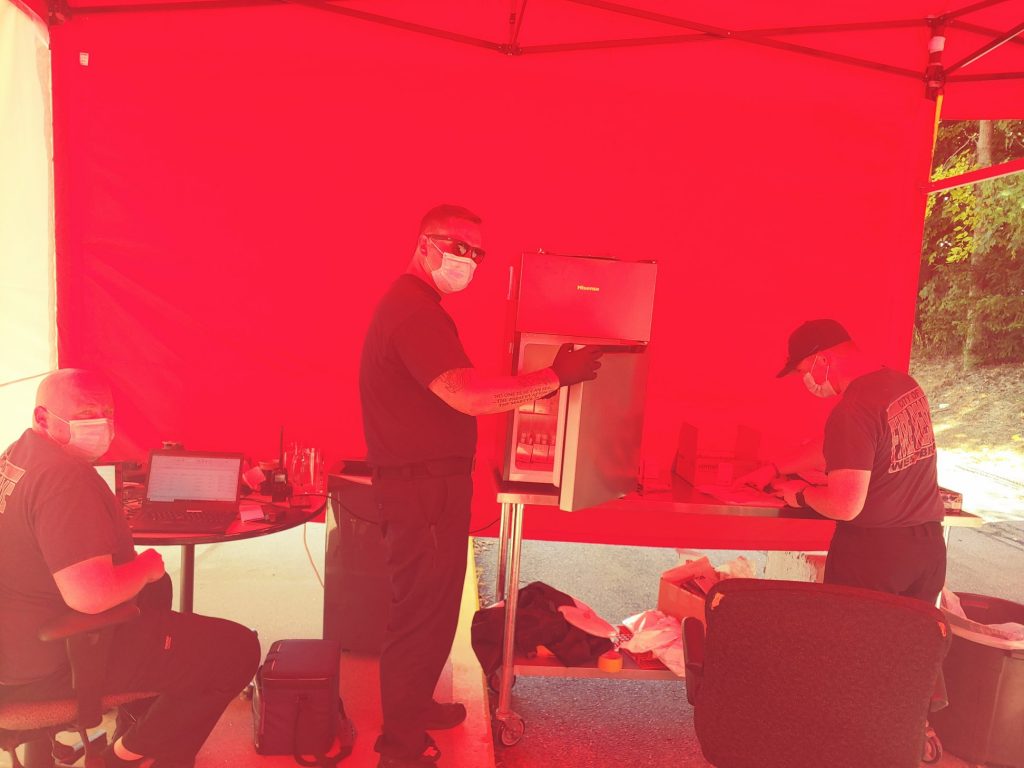 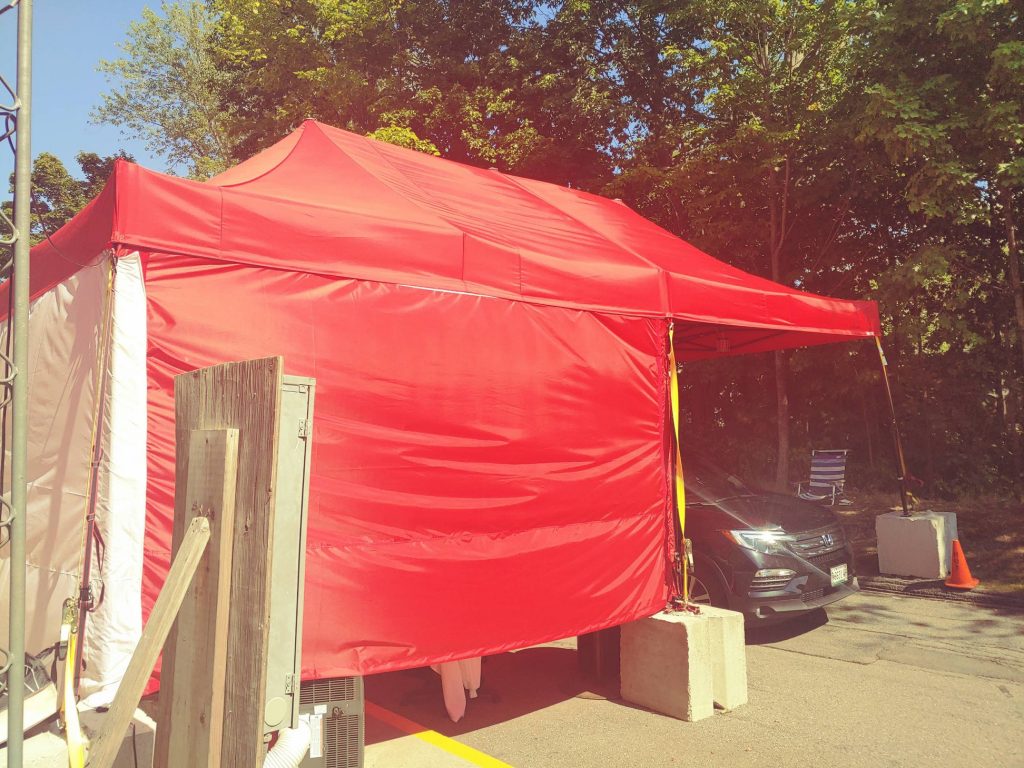 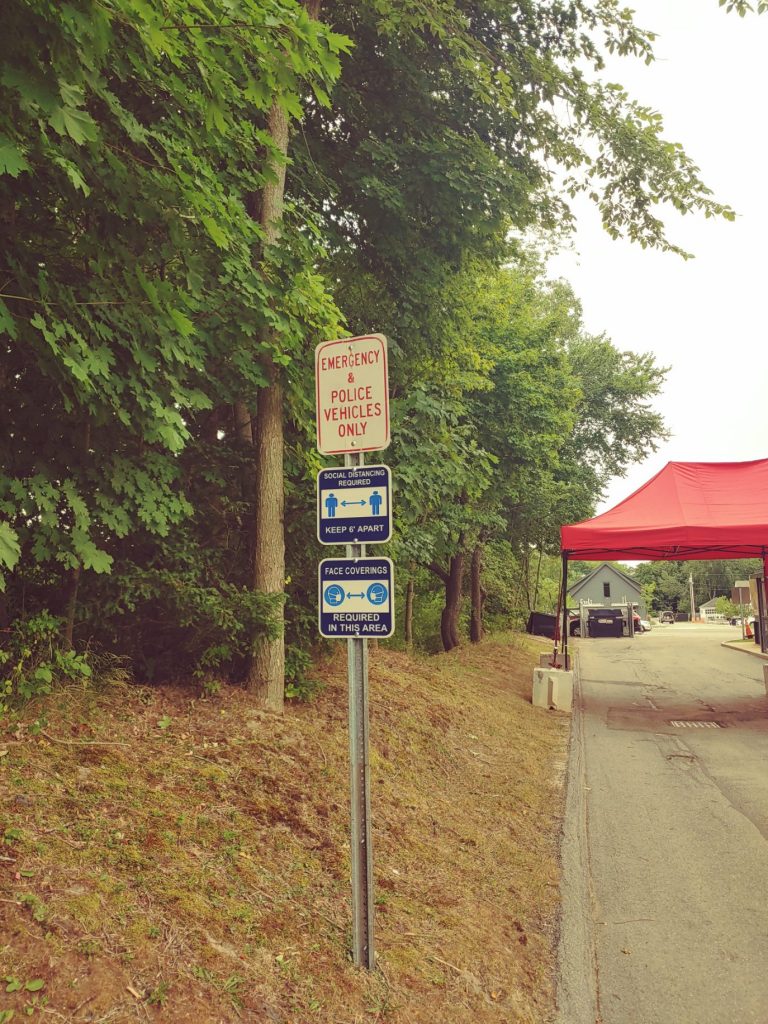 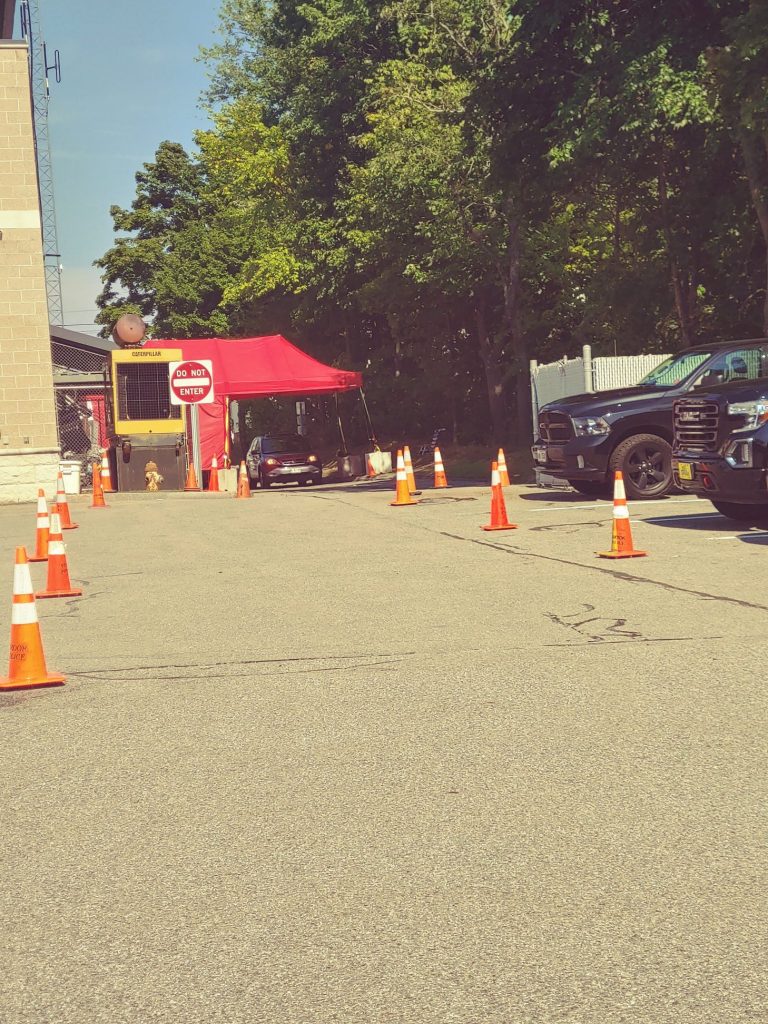 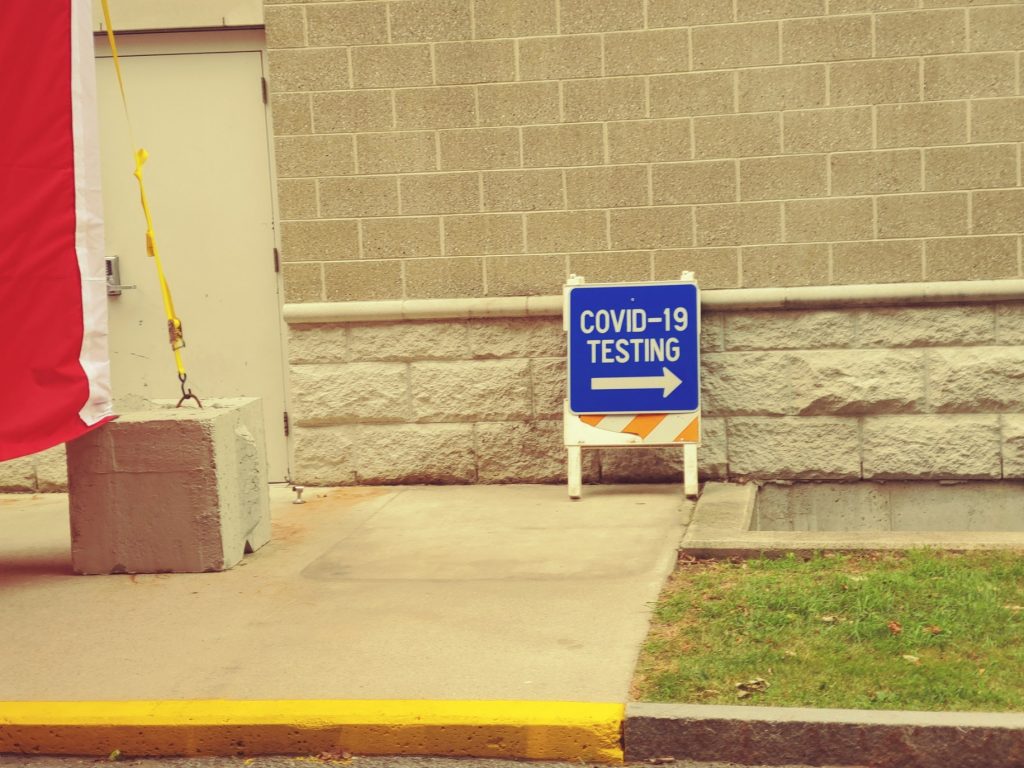 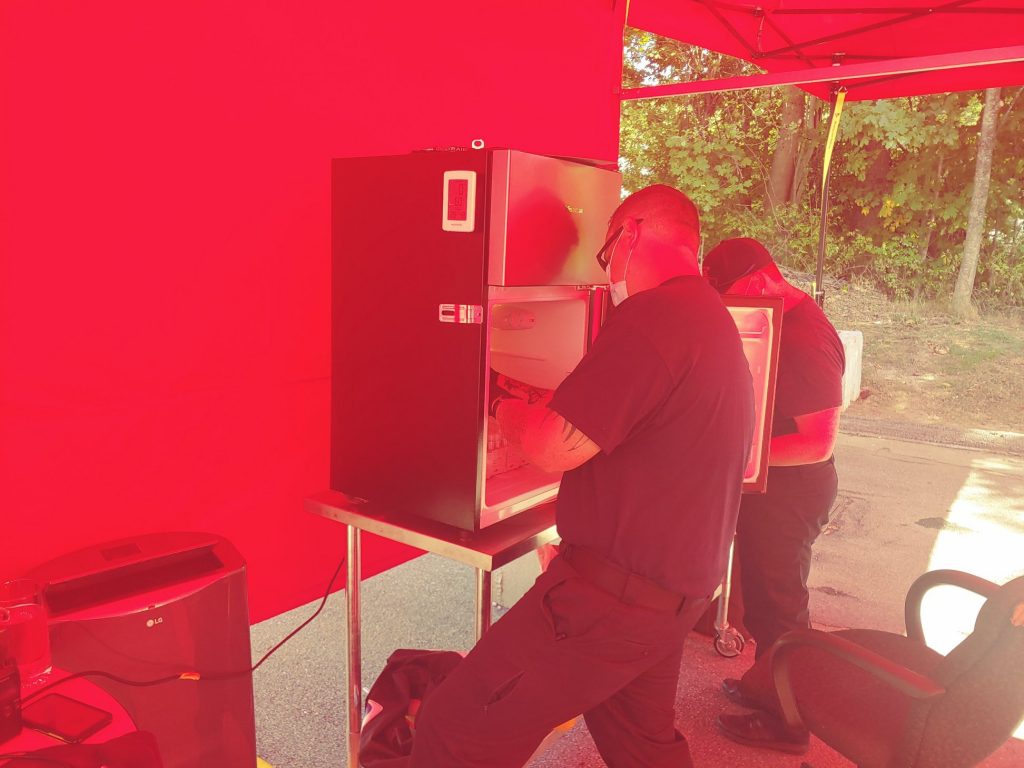