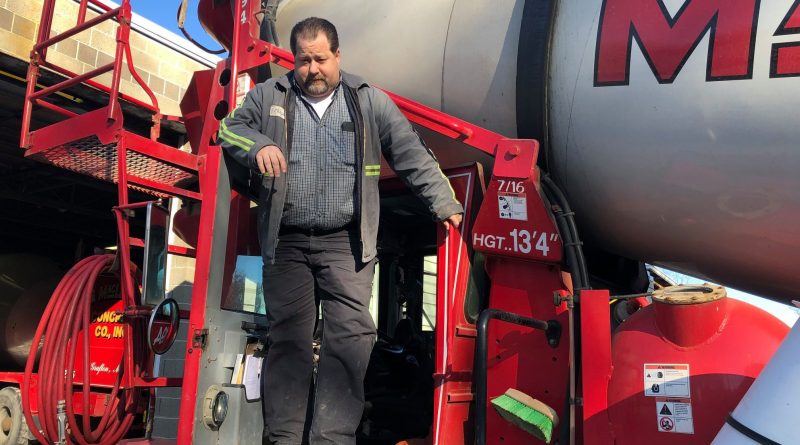 TEAMSTERS@WORK: J.G. MACLELLAN CONCRETE
The seven Local 170 Teamsters working out of the Worcester-Grafton locations of J.G. MacClellan deliver concrete all around central Massachusetts.

Starting each morning in the Worcester area, the day can take them as far as New Hampshire deeding on customer orders.

Local 170 has represented the drivers and mechanics at the locations for the nearly four decades. The group just ratified a new contract last year. The contract included a provision that made all hours worked as paid hours to the pension fund and a reduction to employee contributions to health benefits. 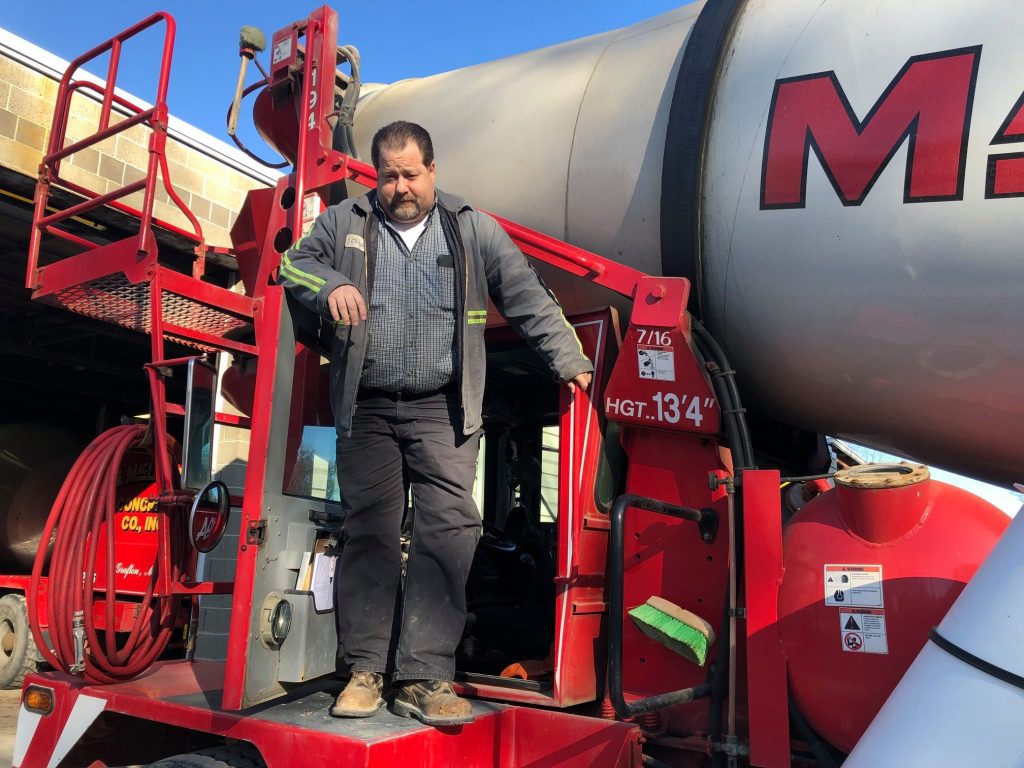 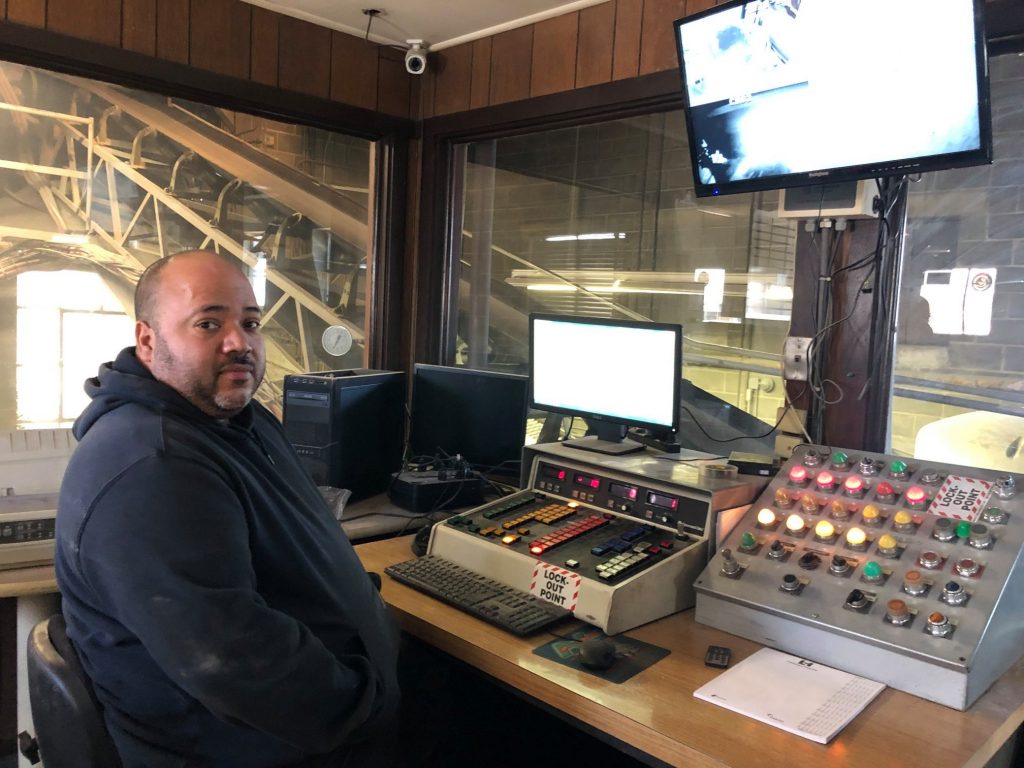 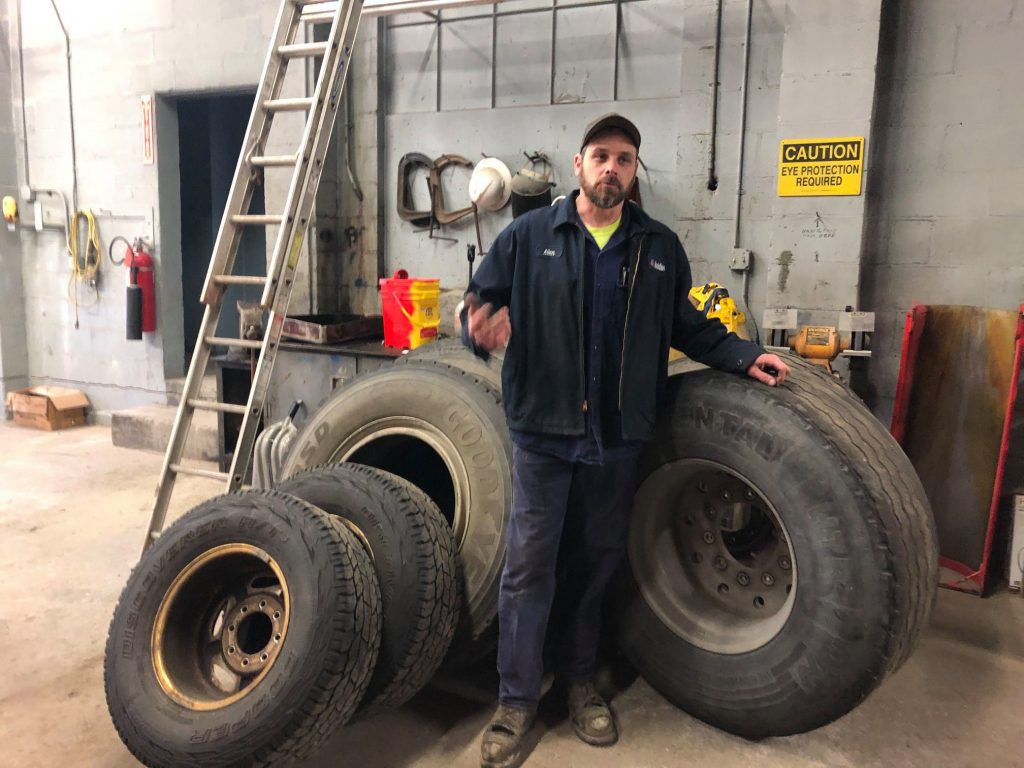 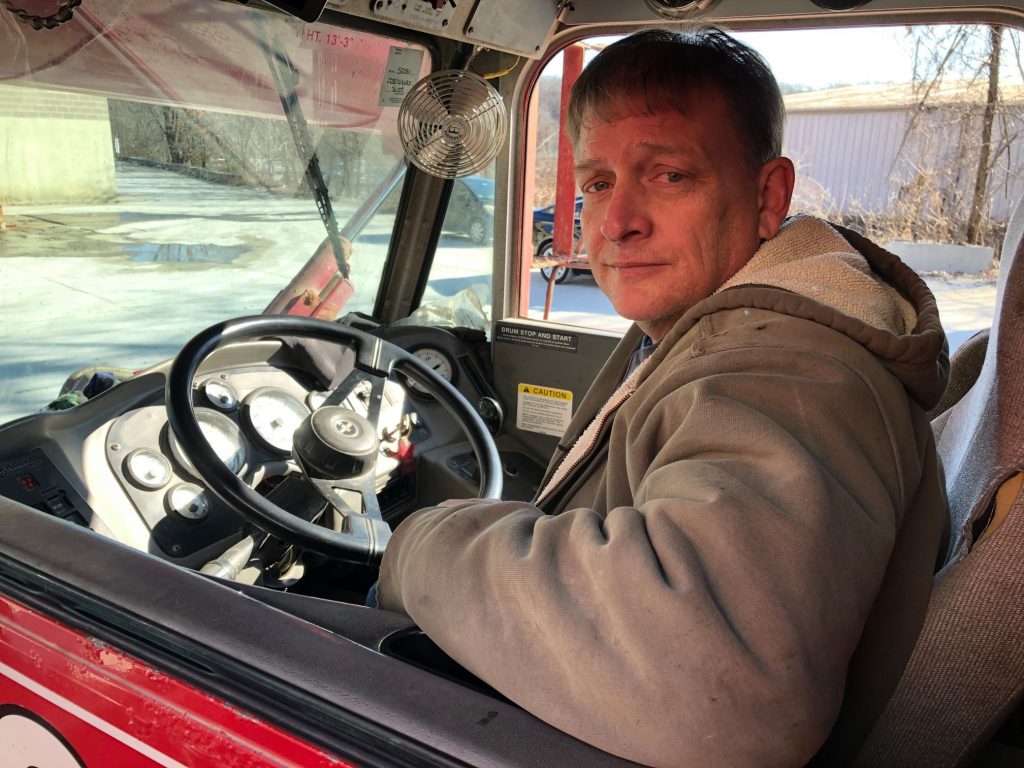