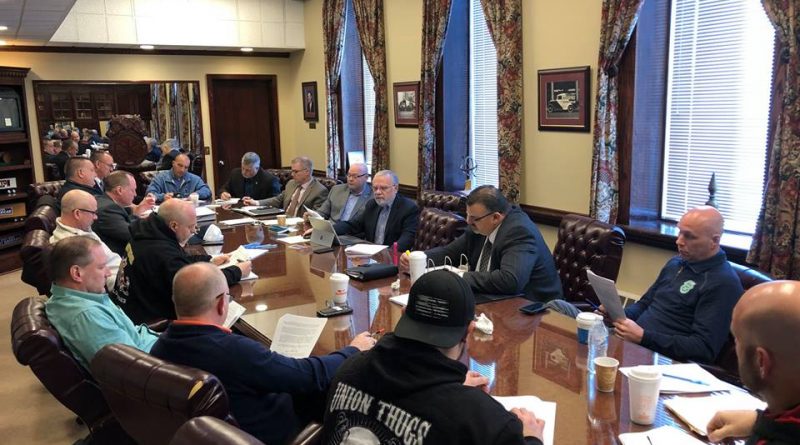 Rank-and-file members of the negotiating team were joined by officers and agents from around Teamster nation. The group combed over the strong Minnesota Sysco Teamsters contract and began tailoring an initial proposal that meets the specific needs of Sysco Boston members.

“Local 653, the Joint Council and the International have committed their best talent to these negotiations,” said Sean O’Brien, Teamsters International Vice President and Joint Council 10 Secretary-Treasurer. “First contracts are always a challenge, but when you combine the hundreds of years of negotiating experience with the voices of the Teamster Sysco Boston drivers, we will achieve a strong contract.”

Once the union-side proposals are finalized, the negotiating team will provide the details to the Sysco Boston Teamsters membership. Negotiations begin March 5. 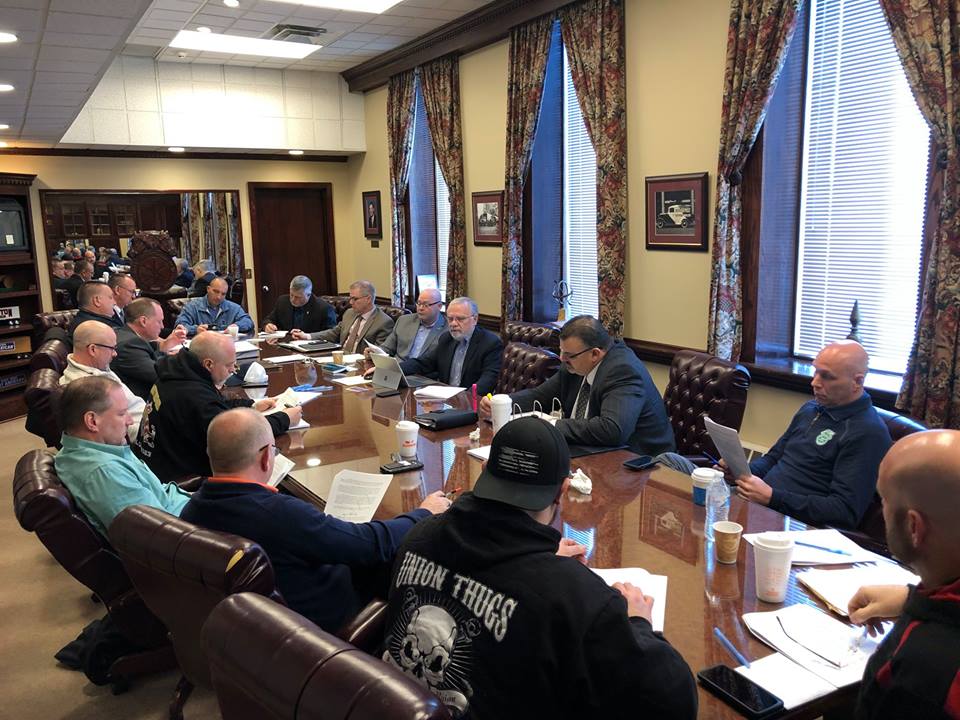 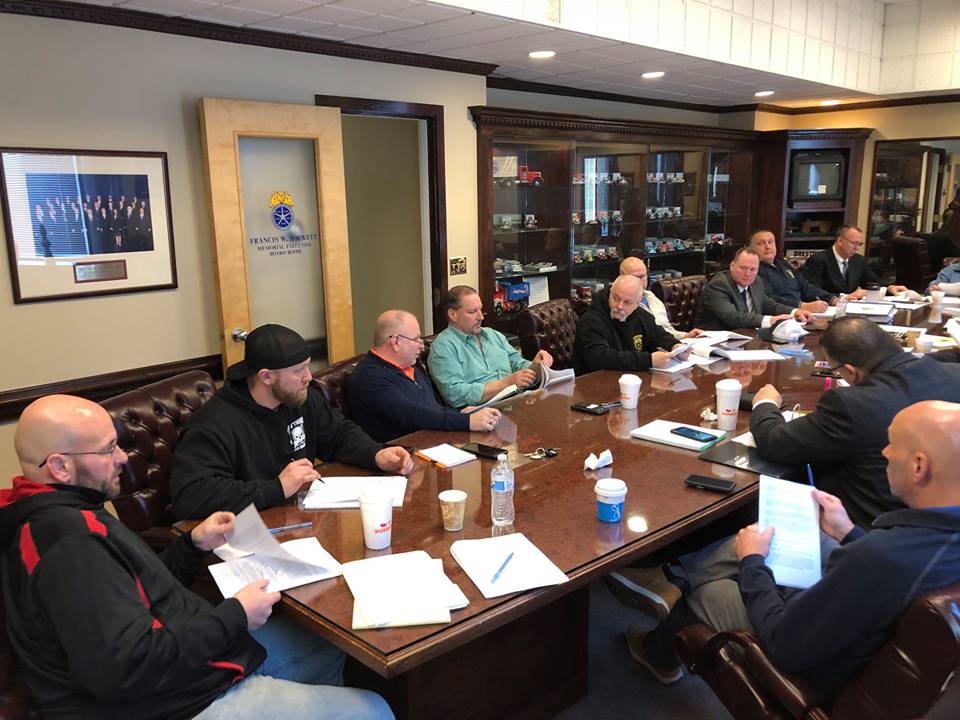 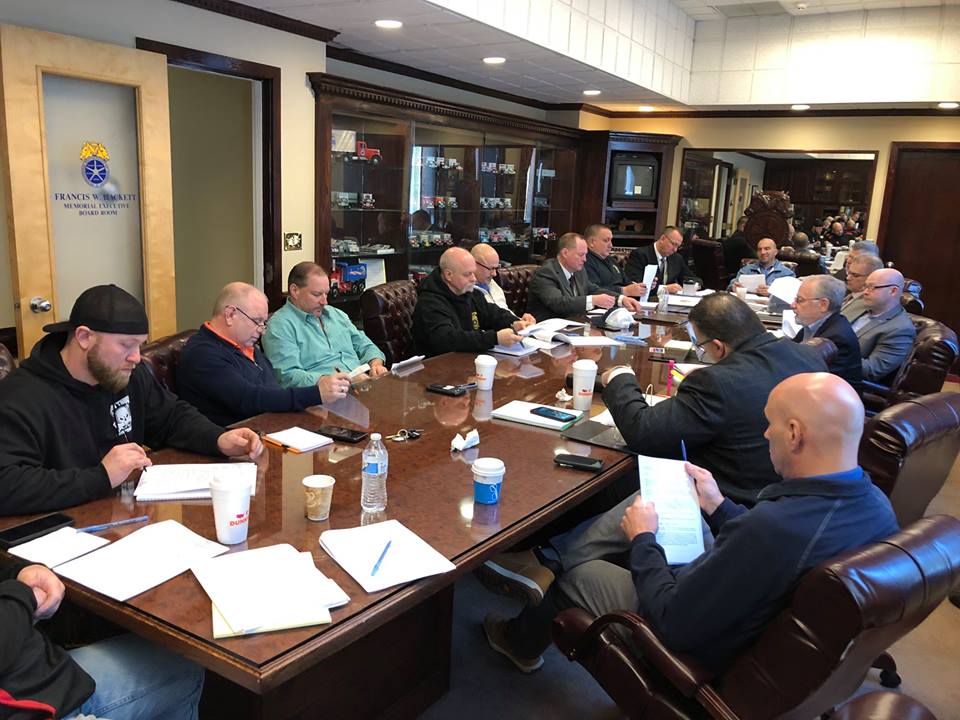 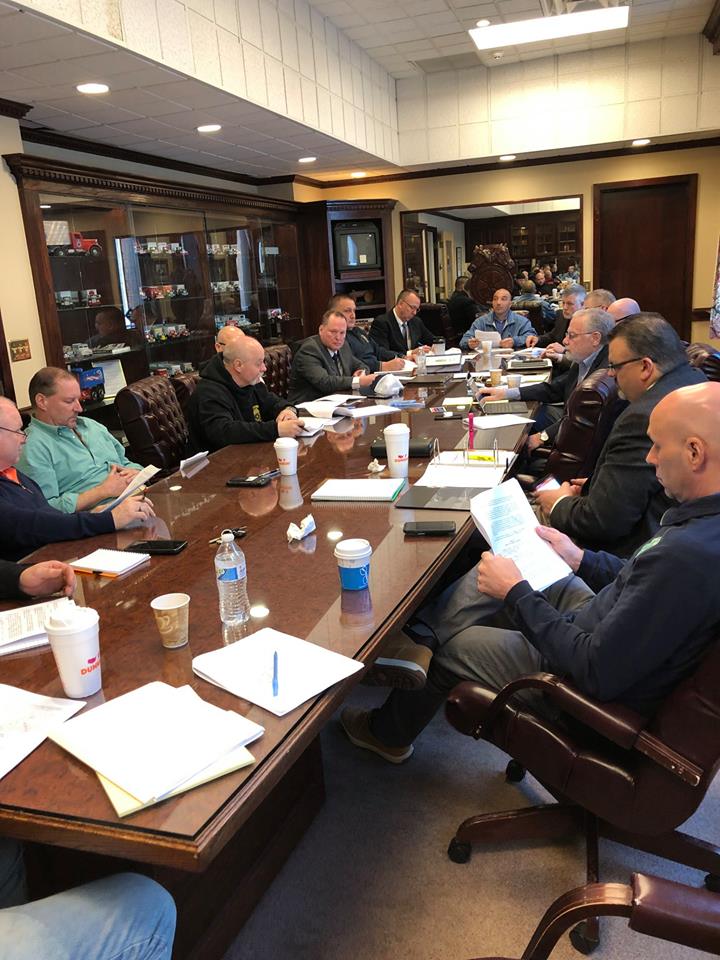