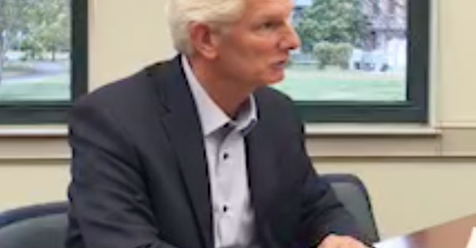 TEAMSTERS IN THE NEWS: TEAMSTERS LOCAL 251
“Every time we ask them is the company making money, the answer is ‘yes.’ We asked if this was an issue of affordability — they said it wasn’t if they could afford it or not. They’re exploiting workers, and it’s a shame. They have no place asking for this favor.”