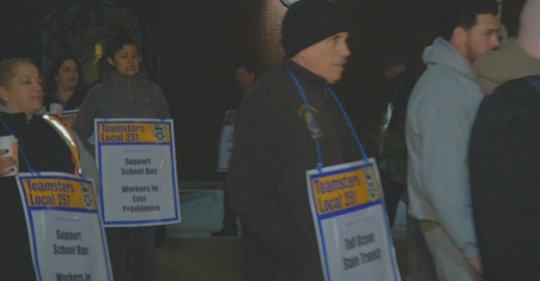 TEAMSTERS IN THE NEWS
“The union representing East Providence and Barrington bus workers has reached a deal with Ocean State Transit. ‘They came up to the industry standards and it was a great deal for the members,’ Teamsters Local 251 business agent Nick Williams said Tuesday.”