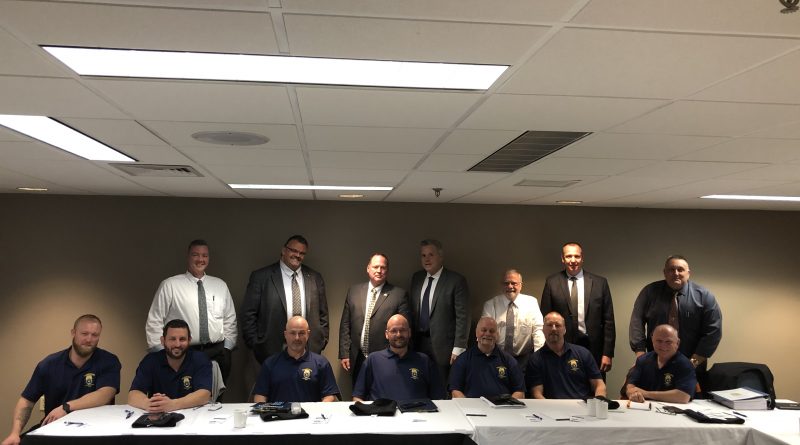 SYSCO UPDATES
March 6, 2019March 30, 2019 NewEnglandTeamsters
SYSCO BOSTON TEAMSTERS NEGOTIATIONS UPDATE
After two days of bargaining, Teamster negotiators left negotiations when it became clear that management wasn’t taking the process seriously.
“We provided a comprehensive opening proposal based on language that Sysco lives with in other areas around the nation. Unfortunately, management decided to play games and quibble about with little things that simply don’t matter,” said Jeff Padellaro, lead Teamster negotiator. “We are looking forward to the company returning to the table with the same seriousness we place on these negotiations.”
Yesterday, Teamster negotiating team submitted a detailed proposal to management. The proposal was crafted following meetings with members throughout the New England. Initially negotiators made headway on issues like Recognition, Grievance and Arbitration, probation and the safety committee processes. That headway ground to a halt this afternoon.
“We will use all the strength of the Teamsters in New England and nationwide to achieve a contract,” said Sean O’Brien, Joint Council 10 Secretary-Treasurer. “We’re not going to stall and screw around. We intend on achieving the top-notch first contract that reflects the value our members bring to Sysco in New England.” 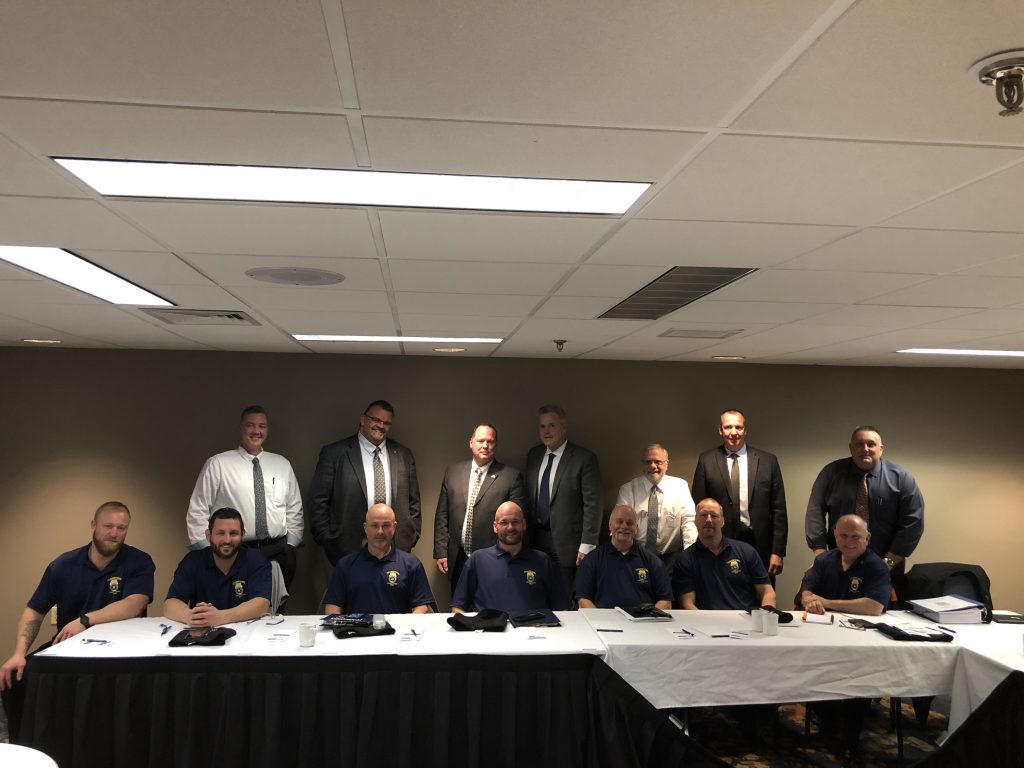 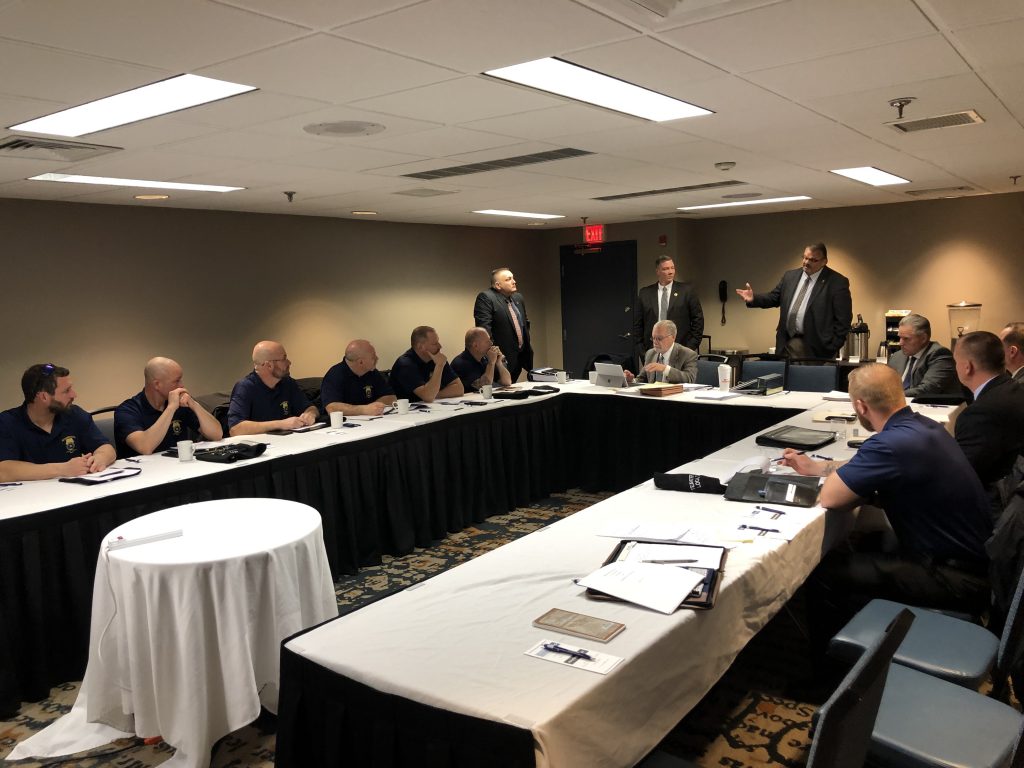