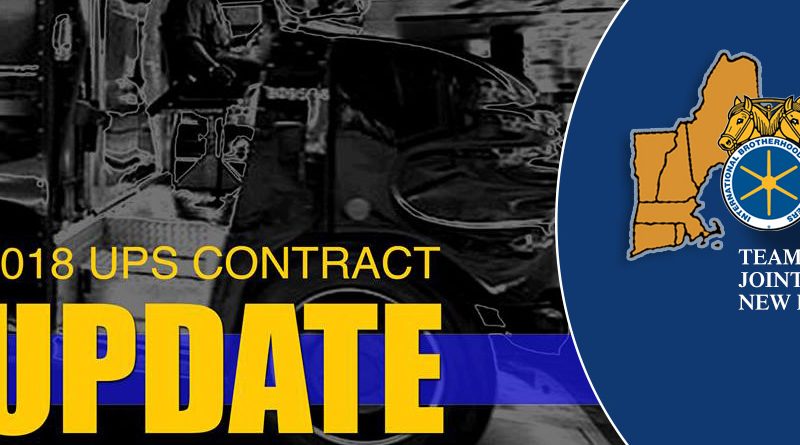 NEW ENGLAND UNANIMOUSLY VOTES NO ON UPS NATIONAL MASTER
Teamsters Joint Council 10 voted unanimously at the “Two-Person” UPS meeting against the International’s Tentative National Master agreement this afternoon. However, despite opposition from Joint Council 10 and other locals from across the country, the International announced that the body had endorsed the agreement.

“From two-tier wages to subcontracting, the flaws in the contract are glaring,” said Sean O’Brien, New England Negotiations Chair and Joint Council 10 Secretary-Treasurer. “I’m proud that our delegation stood strong and voted against this agreement. I’m also proud of the many of locals who stood up and voted against it.”

O’Brien asked the chair for a roll call vote. However his request was ignored when it came time to vote. The chair proceeded with a voice vote and declared that the supplement had been recommended by the body. The International will now begin the process of bringing their tentative agreement with UPS to a membership vote.