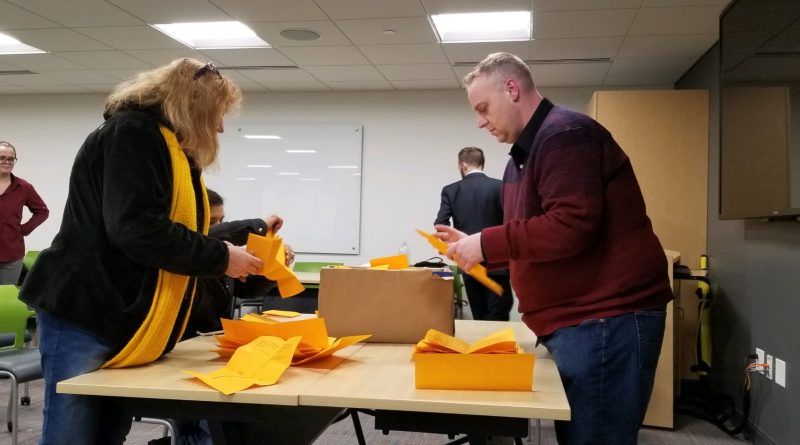 LOCAL 404 CASINO TEAMSTERS RATIFY FIRST CONTRACT
Newly organized Teamsters at the MGM Casino in downtown Springfield, Massachusetts ratified their four-year agreement yesterday. The ratification was held throughout the day and was jointly counted by the wall-to-wall unit of union members including UNITE/HERE. The cumulative vote was 293-23 in favor of the contract.

Additionally, in the third year of the contract, the members will become participants in the New England Teamsters pension.