LOCAL 25 MEMBERS WON’T BE BULLIED
After being put out on the road by management and then called back in just three hours, Local 25 UPS members in Somerville, Mass. stuck out their eight-hour guarantee in building.

“Management basically used them as billboards out the roads this morning. They sent them out knowing full well how bad the conditions were and that the conditions were getting worse. They had no regard for their safety. None,” said Sean O’Brien, Teamsters Local 25 President. “So when they got called back to the building. They stuck it out and demanded their guarantee.” 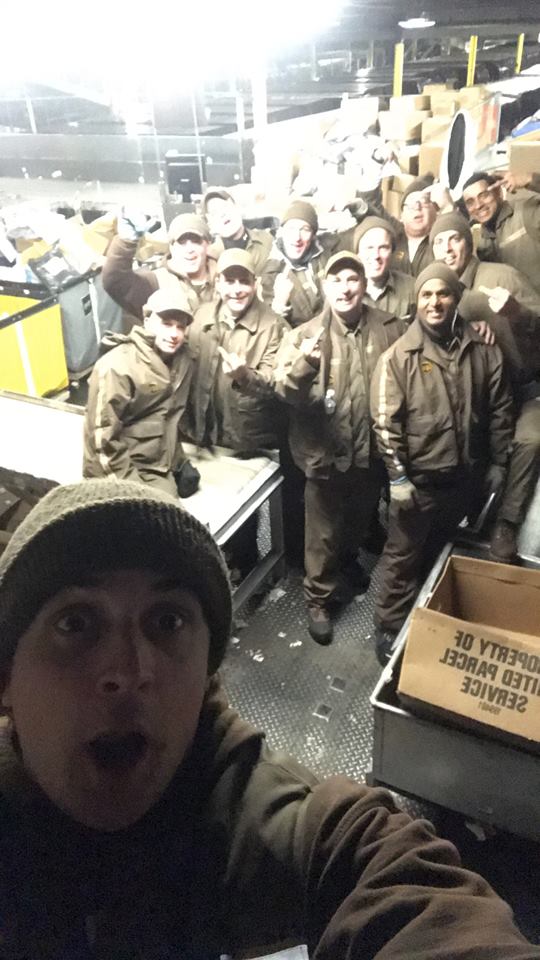