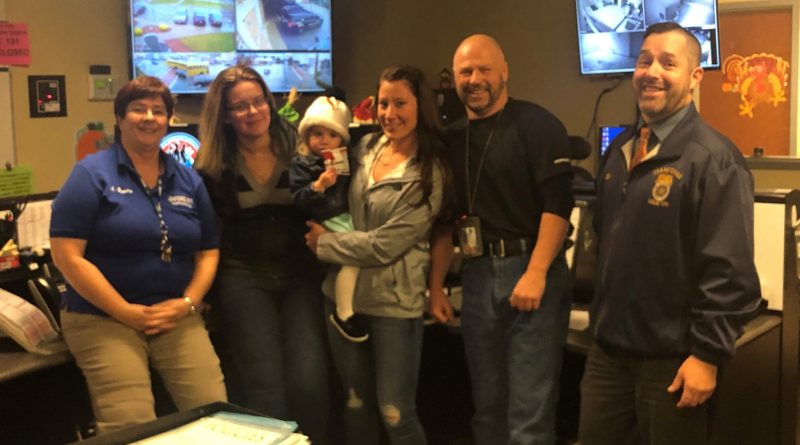 “It was a long road and finally a positive outcome; your local 911 Dispatchers signing their contract,” said Jo-Ann Somers, Teamsters Local 170 steward.

This agreement puts the workers near the top of the competitive pay scale for their vital skill set within the western Massachusetts region. This contract also increases pay differentials on set shifts as well as forced shifts.

Local 170 Business Agent Eli Gillen and Steward Somers have been in and out of negotiations since early in the year.
Teamsters Local 170 represents Emergency 911 Dispatchers across the region. 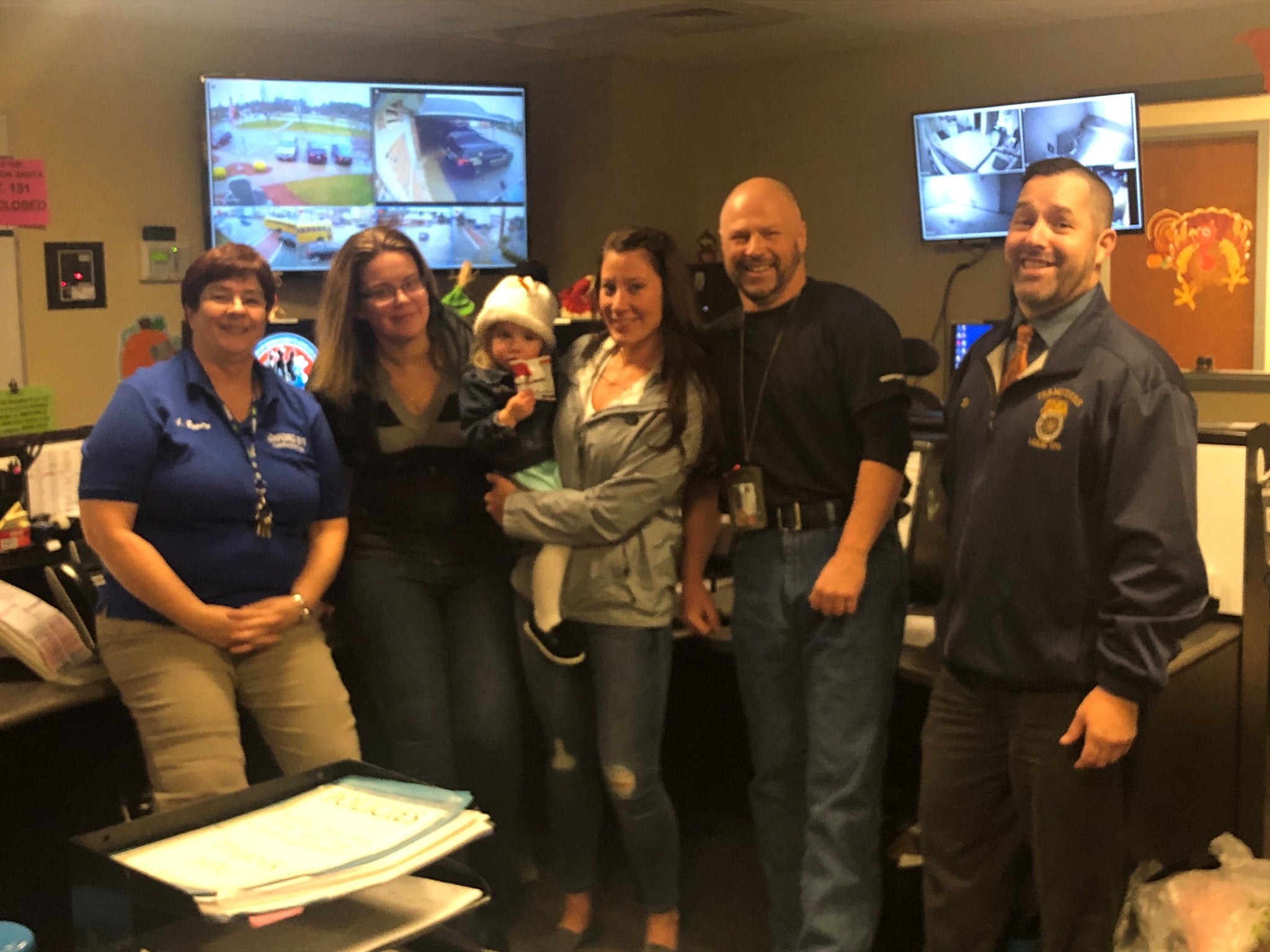