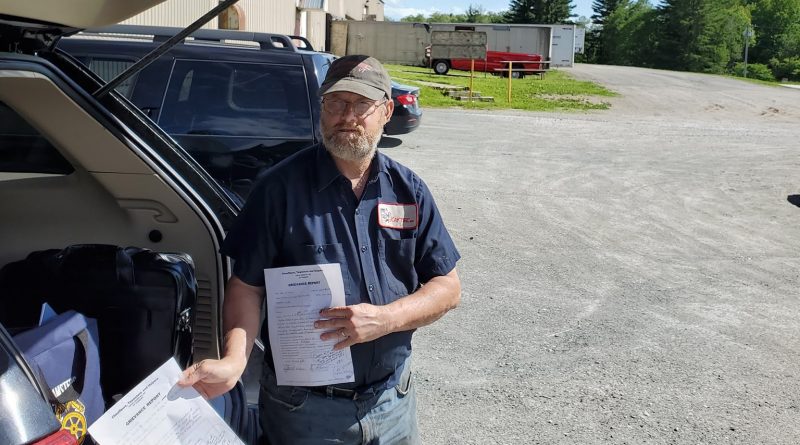 Teamsters steward Don Karlovich filed a grievance and called the union. As a result, the Vermont-based manufacturer restored 40 hours of vacation time to each of the affected members.

Thanks Don and the entire Kaytec Teamster membership for standing up and enforcing your rights under the contract. 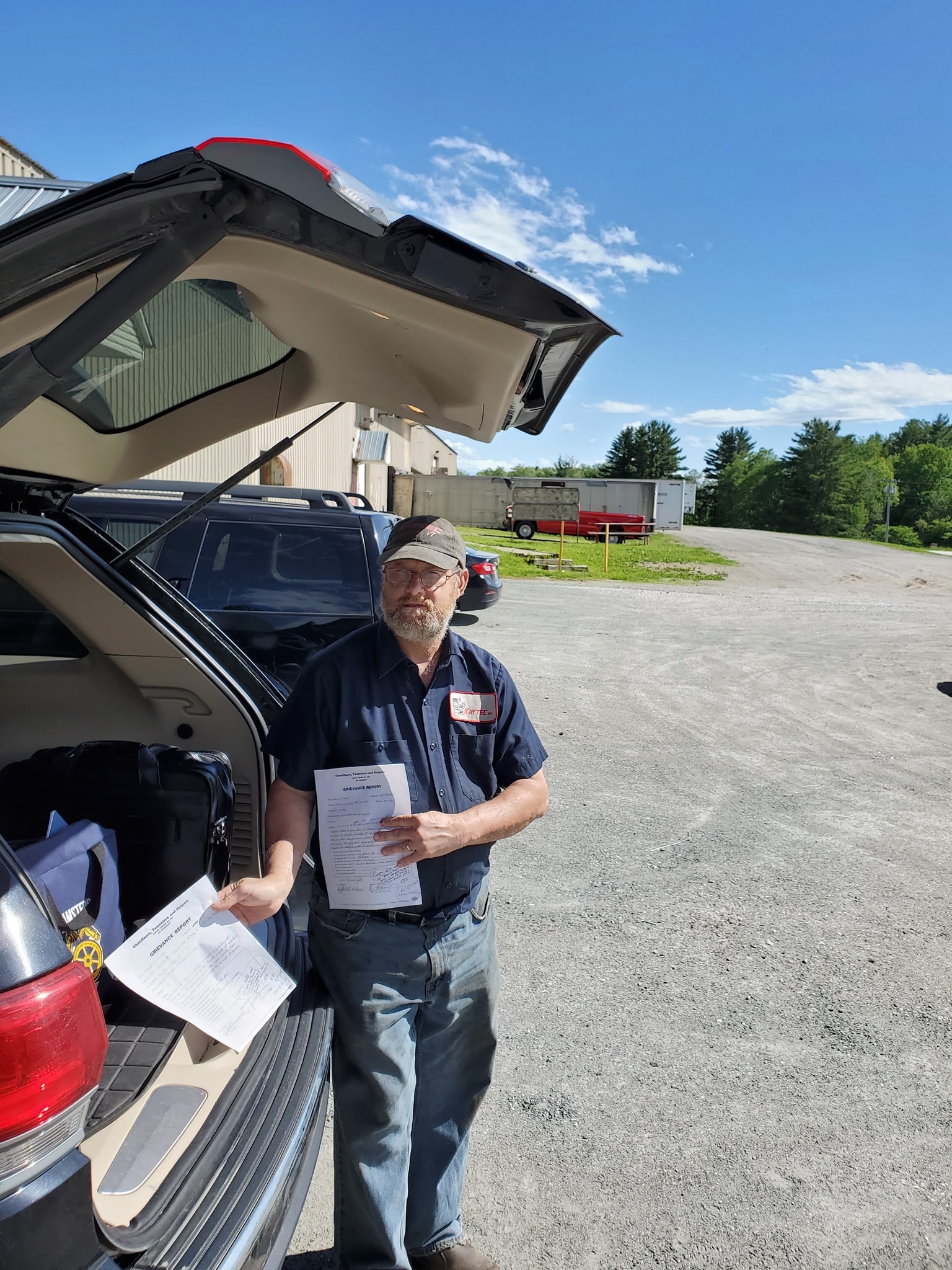