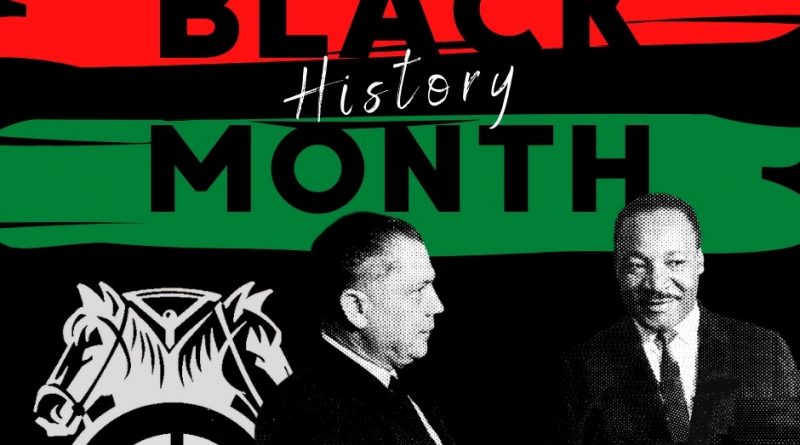 FEBRUARY IS BLACK HISTORY MONTH
Teamsters celebrate #BlackHistoryMonth as we reflect upon the contributions black Americans have made to society, the labor movement and our great union.

Early on in the union’s history, Teamsters advocated for “no color lines” within the labor movement and would not tolerate the practice of separate unions for black members. Women and minorities were part of the membership from the beginning, with black Teamsters attending at the founding convention. Teamster contracts included provisions for equal pay as early as 1917.

This is a time to remember the importance of the labor movement to black history as well as the many black trade unionists who have shaped and strengthened labor power in America and across the globe. 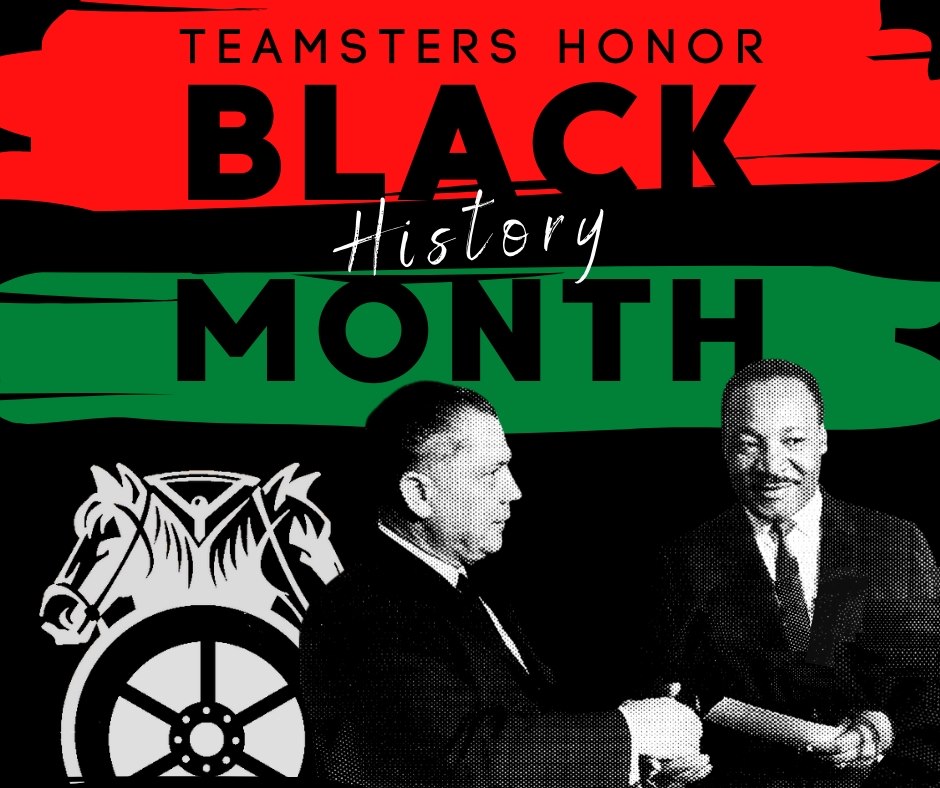