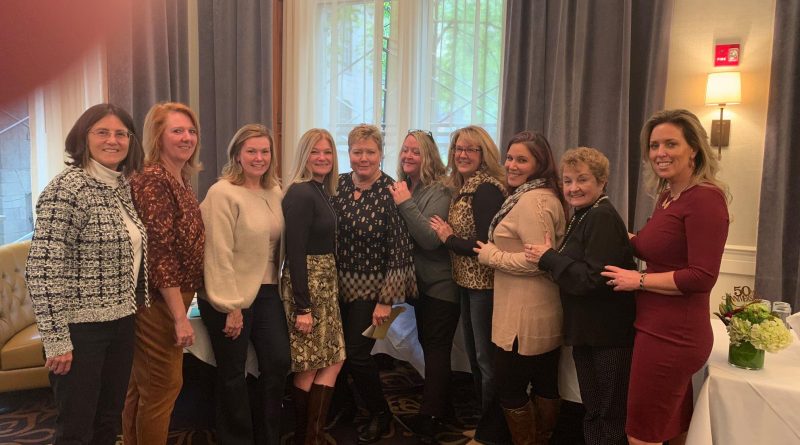 “Janet has been an indispensable force within the Teamsters. I’ve know Janet since I was a kid and there is not another person in the world who is more dedicated to the union than her. We’re not letting her retire,” said Sean O’Brien, Teamsters Local 25 President. ” If you want to know something about the union, where it’s been, what happened or where it’s going, you have to ask Janet.”

Janet started at Local 25 as an administrative assistant when former General President William McCarthy ran the local. She was only 15 and a half on her first day of work.

“After about three years, I was going to leave and Billy McCarthy told me no I should stick around at least until I vest in the pension,” McLaughllin said. “That was 47 years ago.” 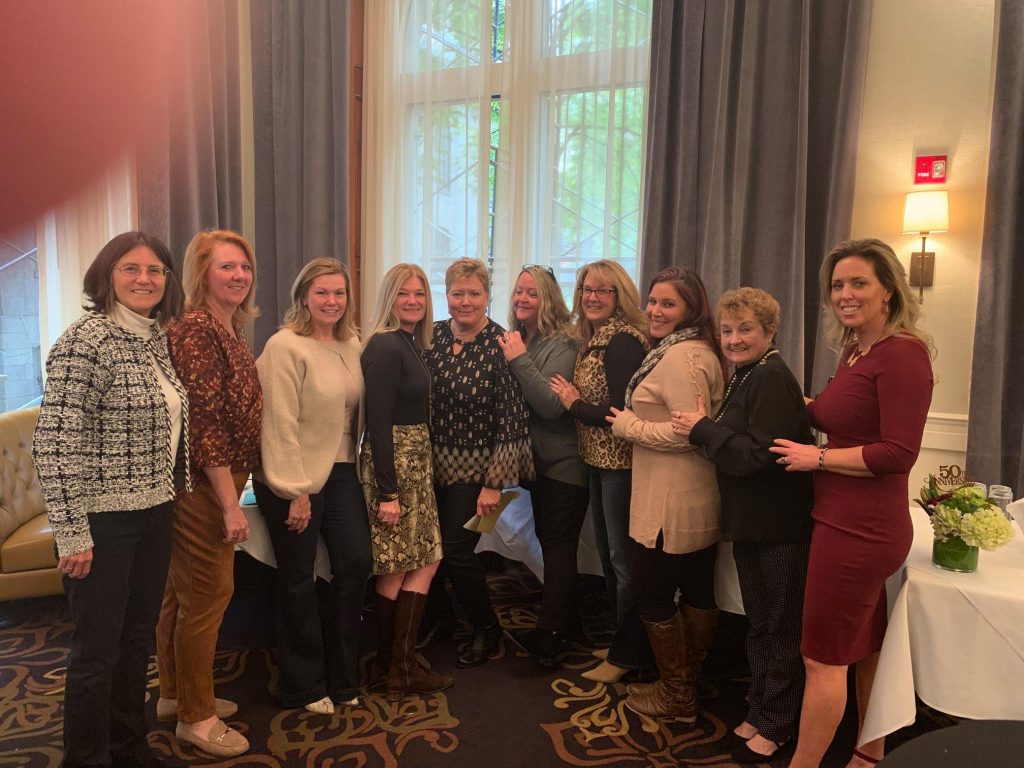